More than 300 migrants rescued off Sicily

Around 318 migrants in distress at sea between Sicily and the coast of Libya were rescued by an Icelandic navy ship taking part in an EU border patrol of the Mediterranean, Italian media reported Saturday. The ship, the Landhelgisgaeslan, arrived in the evening at the Sicilian port of Pozzallo with the rescued migrants, including 14 children and five pregnant women, who were hospitalised. Italian police meanwhile have identified eight suspected Tunisian traffickers. According to the reports, the migrants came from 13 different countries. The conflicts in the Middle East and North Africa, especially in Libya which is a key point of departure, have led to an increase in illegal immigrants seeking to enter Europe. 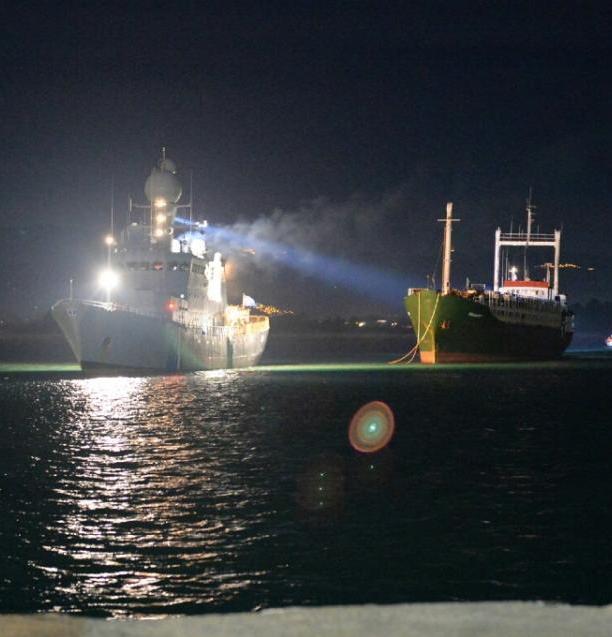