Protests erupted at universities across Egypt on Sunday, condemning the court decision to drop criminal charges against jailed former Egyptian president Hosni Mubarak. Hundreds of demonstrators gathered at Cairo University, waving pictures of Mubarak behind bars and demanding the “fall of the regime”, the rallying cry of the Arab Spring uprisings that shook governments from Tunisia to the Gulf in 2011. In Tahir Square, the symbolic heart of the revolt that ousted Mubarak, two people were killed and nine were wounded on Saturday evening, when security forces fired tear gas and birdshot to disperse about 1,000 protesters who attempted to enter the area.

Under a recent legal amendment, there can be a release once two-thirds of a sentence has been served.

Mubarak could be released early after serving two-thirds of a corruption sentence and seeing murder charges dropped, his lawyer said on Sunday. An Egyptian court on Saturday dismissed the murder charge against Mubarak over the deaths of protesters during the country’s 2011 uprising. Mubarak, who ruled Egypt for three decades until being driven from office, was also acquitted of a corruption charge but was expected to stay in jail on a three-year sentence in a separate graft case. 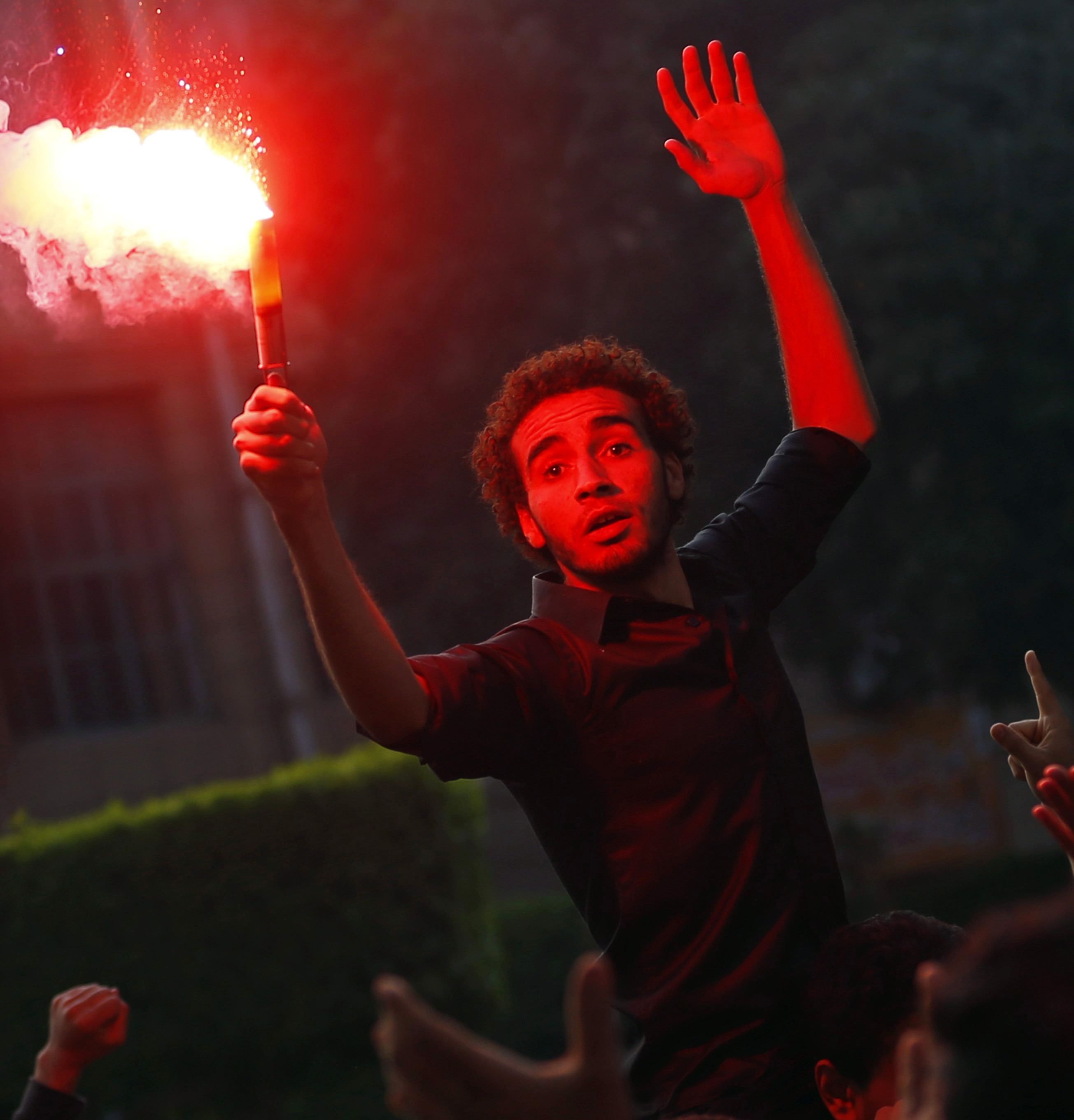