Tens of thousands of revellers who tried to steal beer mugs have set a new record for naughtiness at Oktoberfest, Germany’s annual lager and lederhosen extravaganza, Bavarian police said Sunday. While crime dropped at this year’s festival in Munich, which ended Sunday, police said orderlies confiscated 112,000 of the traditional one-litre “Masskrug” beer mugs from “souvenir hunters” trying to smuggle them out of the fair grounds, up from 81,000 last year. Munich police hailed as “very gratifying” an almost 40-percent drop in so-called “beer mug brawls” fuelled by the 6.5 million litres of beer that flowed during the 16-day festival. However, authorities expressed worry over violent resistance put up by many of those detained, which left 13 officers wounded with “everything from bite wounds to injuries from kicks”.

It wasn’t the sunniest, but we had fun.

The lost and found office collected 3,646 objects, including 900 ID cards and passports, 530 wallets, 330 mobile phones, two wedding rings, one mobile cat carrier, a set of drum-kit cymbals and a German Federal Cross of Merit 2nd class medal. The first patient was treated for intoxication two hours and five minutes after the ceremonial tapping of the first beer barrel – progress from last year which saw the first so-called “beer corpses” long before festivities officially kicked off. On the culinary front, visitors consumed 112 oxen and 42 calves as well as untold numbers of giant salty pretzels, grilled chickens, pork sausages and dumplings. Oktoberfest began in 1810 to mark the marriage of the prince of Bavaria to Princess Therese of Saxony-Hildburghausen. The event has been held ever since except for years when calamity struck, including during two cholera outbreaks, Napoleon’s invasion of Bavaria and both World Wars. 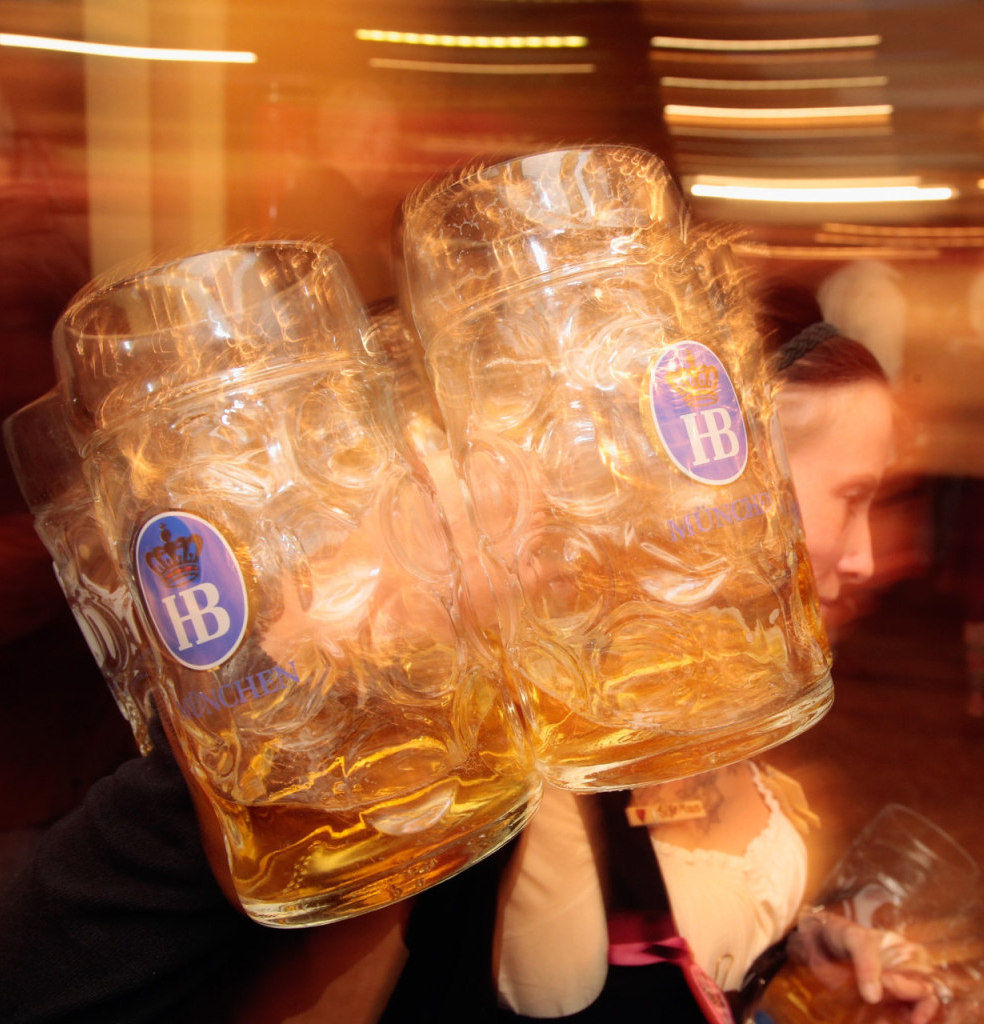