Zimbabwean President Robert Mugabe has fired two cabinet ministers and five deputy ministers in an apparent purge targeting allies of his former deputy Joice Mujuru. The move came after months of political upheaval in Zimbabwe over the succession to 90-year-old Mugabe when he dies or steps down. Mugabe, who is currently holidaying in Asia, dismissed Flora Buka, minister of state for presidential affairs and Sylvester Nguni, minister of state in the office of the vice president, saying “their conduct and performance were below expected standards”.

Their conduct and performance were below expected standards.

The two were seen as allies of former vice president Mujuru, who was dismissed two weeks ago along with seven cabinet ministers and a deputy minister. Five deputy ministers - for health, justice, rural affairs, work and transport - were also dismissed. Once seen as favourite to step into Mugabe’s shoes, Mujuru has since come under constant attack, notably from Mugabe’s increasingly powerful wife Grace. She had been accused of plotting to assassinate the president, fomenting factional divisions in the ruling party, and of dodgy business dealings and replaced as vice president by Justice Minister Emmerson Mnangagwa, a long-time ally of Mugabe. 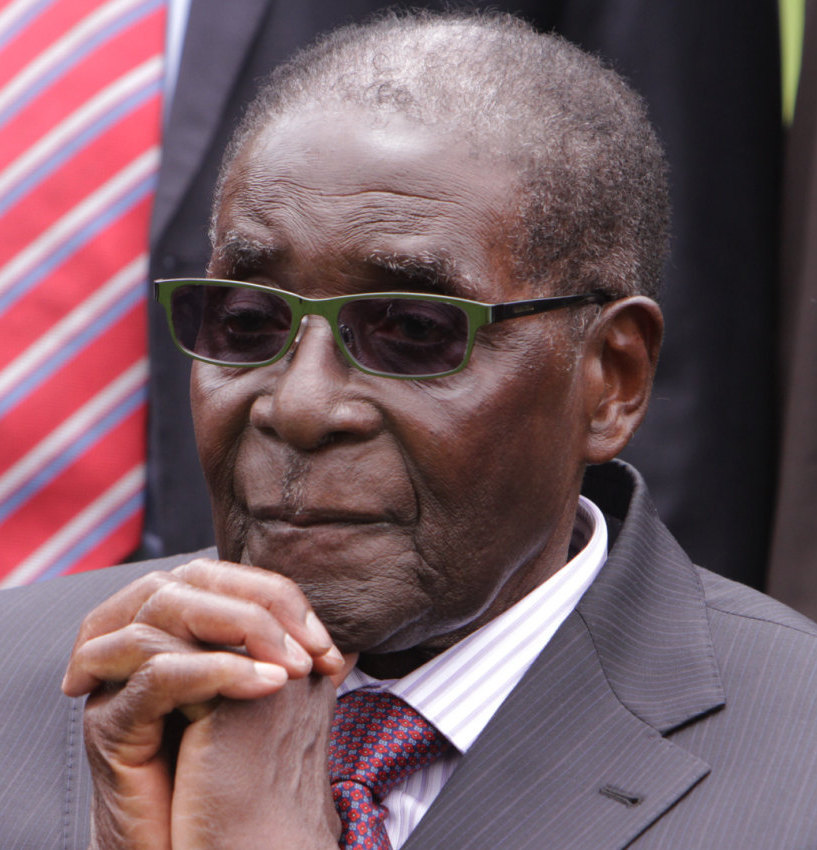