Nearly five years after Laura Lundquist was charged with killing her 100-year-old roommate in a Massachusetts nursing home, a second-degree murder charge is still pending against her at the age of 102. Diagnosed with dementia, she was deemed incompetent to stand trial after she was charged with strangling Elizabeth Barrow, who was found in her bed with a plastic bag tied around her head. Since then, the oldest murder defendant in the state’s history has been held at a psychiatric hospital.

It would be like prosecuting a 2-year-old … How could she be held accountable for this when she’s not in her right mind?

Prosecutors say they don’t expect the case to ever go to trial, but just in case, the murder charge remains on the books. Lundquist, in her paranoia, believed Barrow was trying to take over the room they shared at the nursing home. Scott Barrow said he had asked nursing home staff to separate his mother and Lundquist, but they assured him the two were getting along. The two women were reportedly friendly toward each other and often said “goodnight” and “I love you”.

If her competency to stand trial should change, the matter would move forward in the courts. 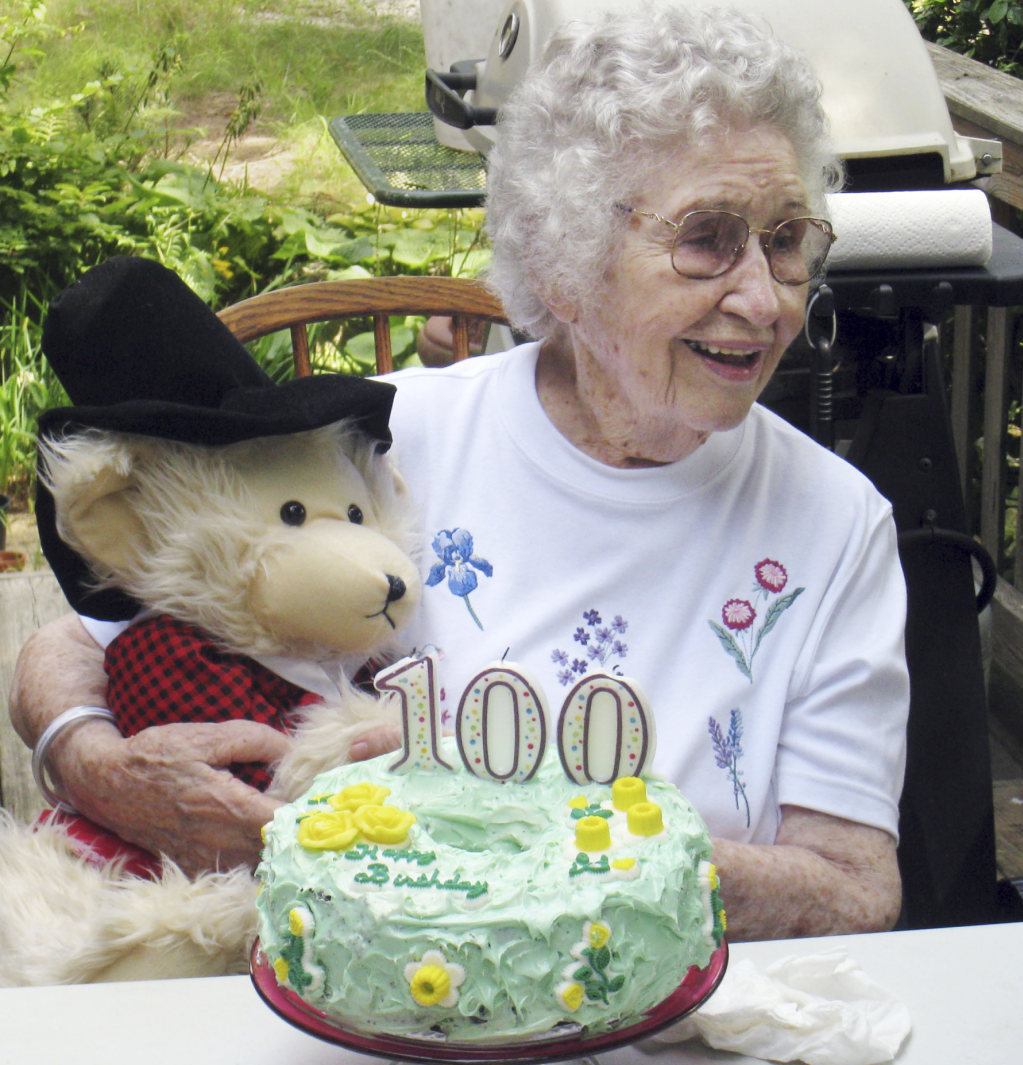