Rafa Nadal has successfully defended his French Open crown with a 3-6 7-5 6-2 6-4 victory over world number two Novak Djokovic. The victory secured Nadal a record-breaking fifth successive Roland Garros title – his ninth in all. The win destroys Bjorn Borg’s previous record of four French Title wins in a row. Novak Djokovic, who needed the win to become the eighth man to complete a career grand slam, lost to the claycourt master after flagging in the fourth set. Both players started the match strongly on their service games until Djokovic moved 40-15 up on Nadal’s serve in the eighth game. Nadal, who had trouble finding his range, saved the two break points with a forehand winner down the line and a big first serve but misfired on the third. In the end, the hot conditions favoured Nadal and the Serb was red-faced as he puffed his way to defeat in the final game with double faults.

On match point, Djokovic double-faulted for the third time. Nadal dropped to his knees before shaking hands with Djokovic and then climbing into the crowd to celebrate with his team.

Both players used ice-filled towels to cool themselves during changeovers, but Djokovic also looked like he vomited a bit as he was heading for the first changeover in the fourth set. Djokovic also appeared out of sorts in the third set. Trailing 3-0, he wobbled as he went to take his seat on the bench for the changeover. And in the final set, with Nadal leading 5-4, Djokovic poured cold water on his head and on each forearm in an effort to cool off. 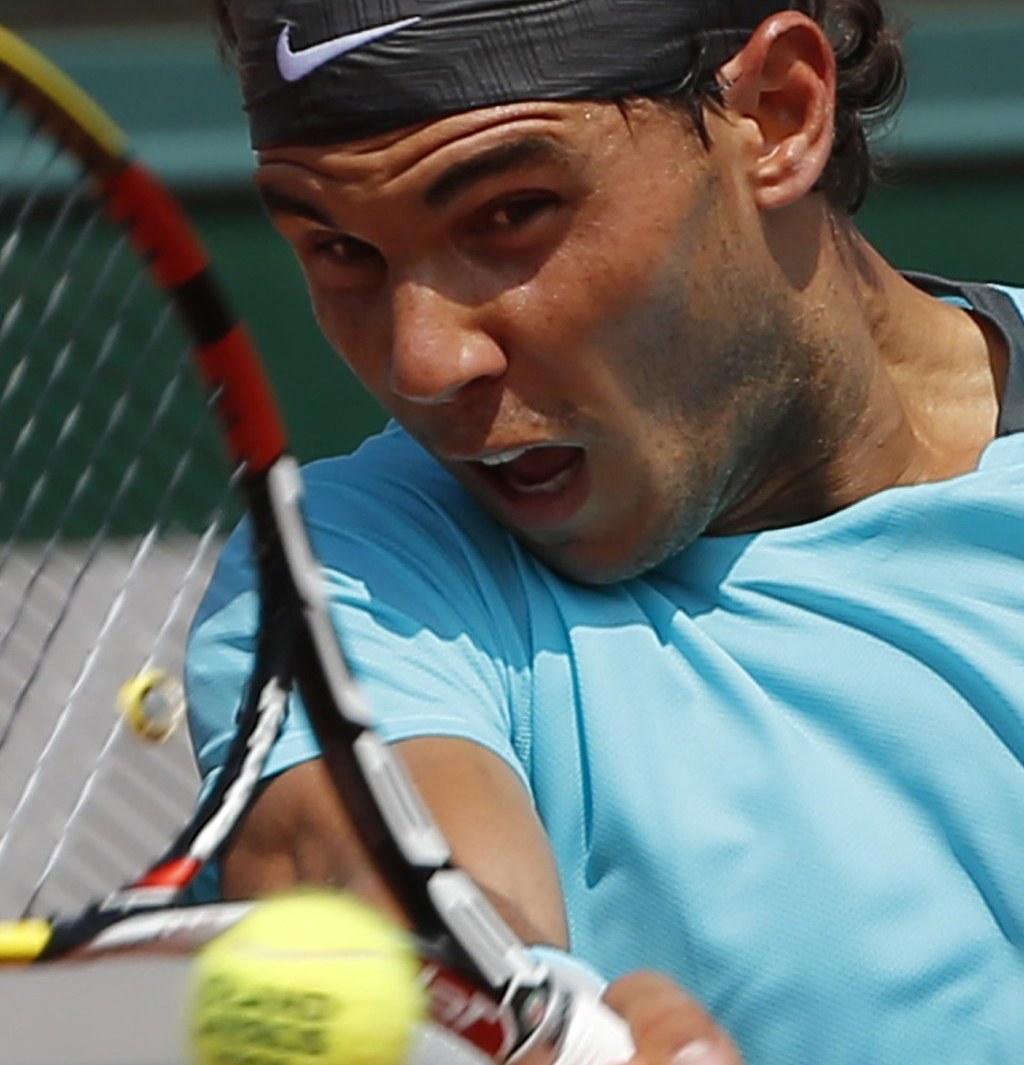