Nasa has approved construction of the world’s most powerful rocket designed to take astronauts to Mars. The $7bn (£4.2bn) Space Launch System (SLS) is scheduled to blast off for a test launch in November 2018. It will potentially take humans to the red planet for the first time by the 2030s.

We are on a journey of scientific and human exploration that leads to Mars. And we’re firmly committed to building a launch vehicle and other supporting systems that will take us on that journey.”

The SLS will have a lift capacity of up to 143-tonnes which means it can travel deep into the solar system. Nasa’s associate administrator Robert Lightfoot said: “Our nation is embarked on an ambitious space exploration programme, and we owe it to the American taxpayers to get it right. The funding was approved after a smaller model of the rocket passed an internal review.” 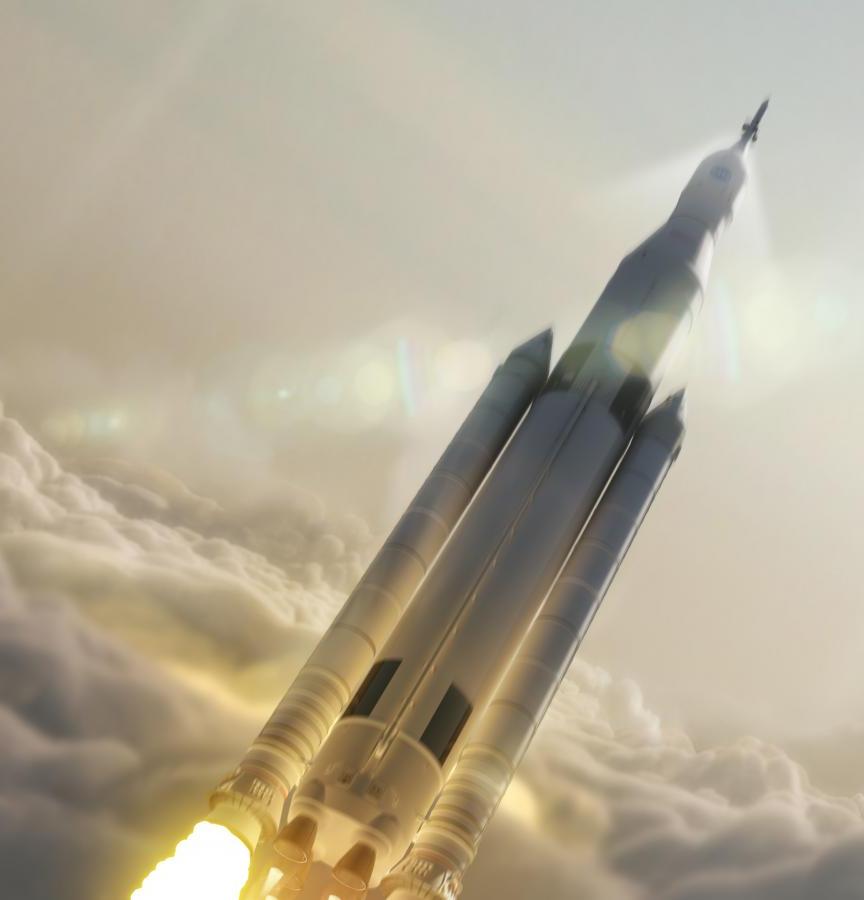