NASA engineers insist a test of a vehicle they hope to one day use above Mars achieved most of its objectives despite a parachute that virtually disintegrated the moment it deployed. At a Friday news conference, the engineers laid out what they’d learned in six weeks since the $150 million high-altitude test of a vehicle designed to bring spacecraft and eventually astronauts safely down to Mars. Engineers said they achieved the main objective of their initial test — getting a flying saucer-shaped craft to 190,000 feet above the earth at more than four times the speed of sound. Principal investigator Ian Clark said the tearing and tangling of the parachute that then opened shows that we have “more to learn.” 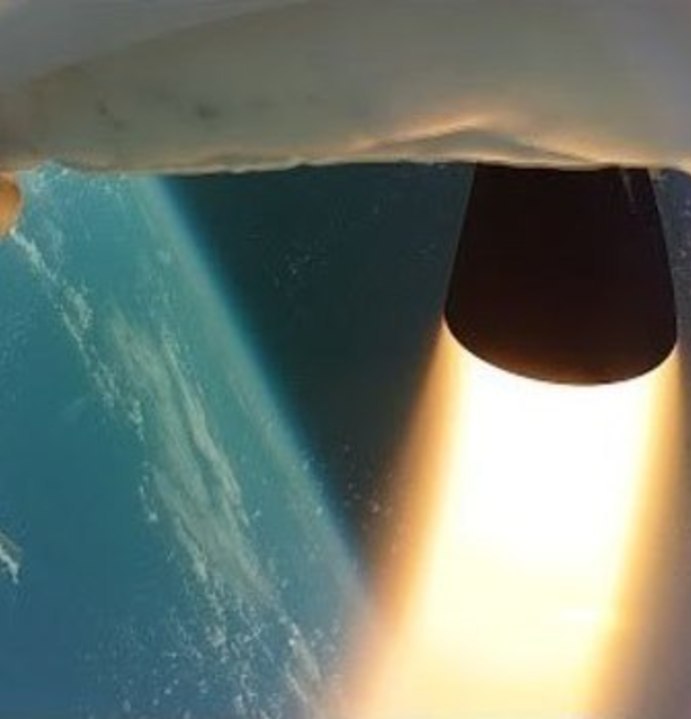