Footage of a supersonic “flying saucer” has been released by Nasa, as the agency attempts to find a process for landing heavier spacecraft on Mars. The video of the spinning saucer, launched from Hawaii, shows it being shot 120,000ft into orbit by a giant balloon. Officially called a Low Density Supersonic Decelerator, the spacecraft is part of a system designed to slow down landings in space.

The vehicle did an amazing job of getting to the right speed and altitude.

Landing exploratory vehicles on Mars presents greater problems than landing spacecraft on Earth because the planet’s atmosphere is much thinner. Giant parachutes, several times the size of those used for Earth landings, and a deceleration device are needed to put the brakes on so that rovers can be landed on the Red Planet safely and in one piece. 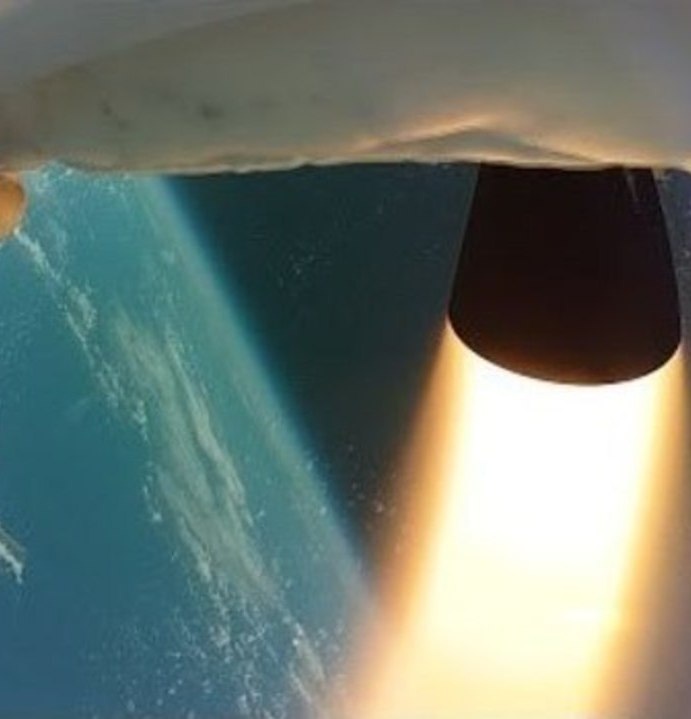