Saudi-led warplanes launched more deadly strikes in Yemen Thursday despite a demand by Iran-backed rebels for a complete halt to the raids as a condition for UN-sponsored peace talks. The Saudi-led coalition has declared an end to the first phase of its operations against the Huthi Shiite rebels and their allies, but vowed to keep hitting them with targeted bombing when necessary. Also on Thursday, UN Secretary General Ban Ki-moon announced plans to appoint Mauritanian diplomat Ismail Ould Cheikh Ahmed as his new envoy to the country. He replaces Morocco’s Jamal Benomar, who resigned last week after losing support for his mediation efforts from oil-rich Gulf countries.

The Huthis should be under no illusion that we will use force in order to stop them taking over Yemen by aggressive actions.

Adel al-Jubeir, the Saudi ambassador to the U.S.

Meanwhile, Iranian ships are moving northeast away from Yemen, a U.S. official said on Thursday after a convoy of Iranian cargo ships prompted U.S. concerns that Tehran was sending weapons into the region. The official, speaking on condition of anonymity, called the move a “promising sign” but said the United States would continue to monitor to see if the ships’ course continued. President Barack Obama said on Tuesday the U.S. government had warned Iran not to send weapons to Yemen that could be used to threaten shipping traffic in the Gulf. Washington this week deployed additional warships off Yemen’s coast, partly in response to the Iranian convoy, and now has nine warships in the region. 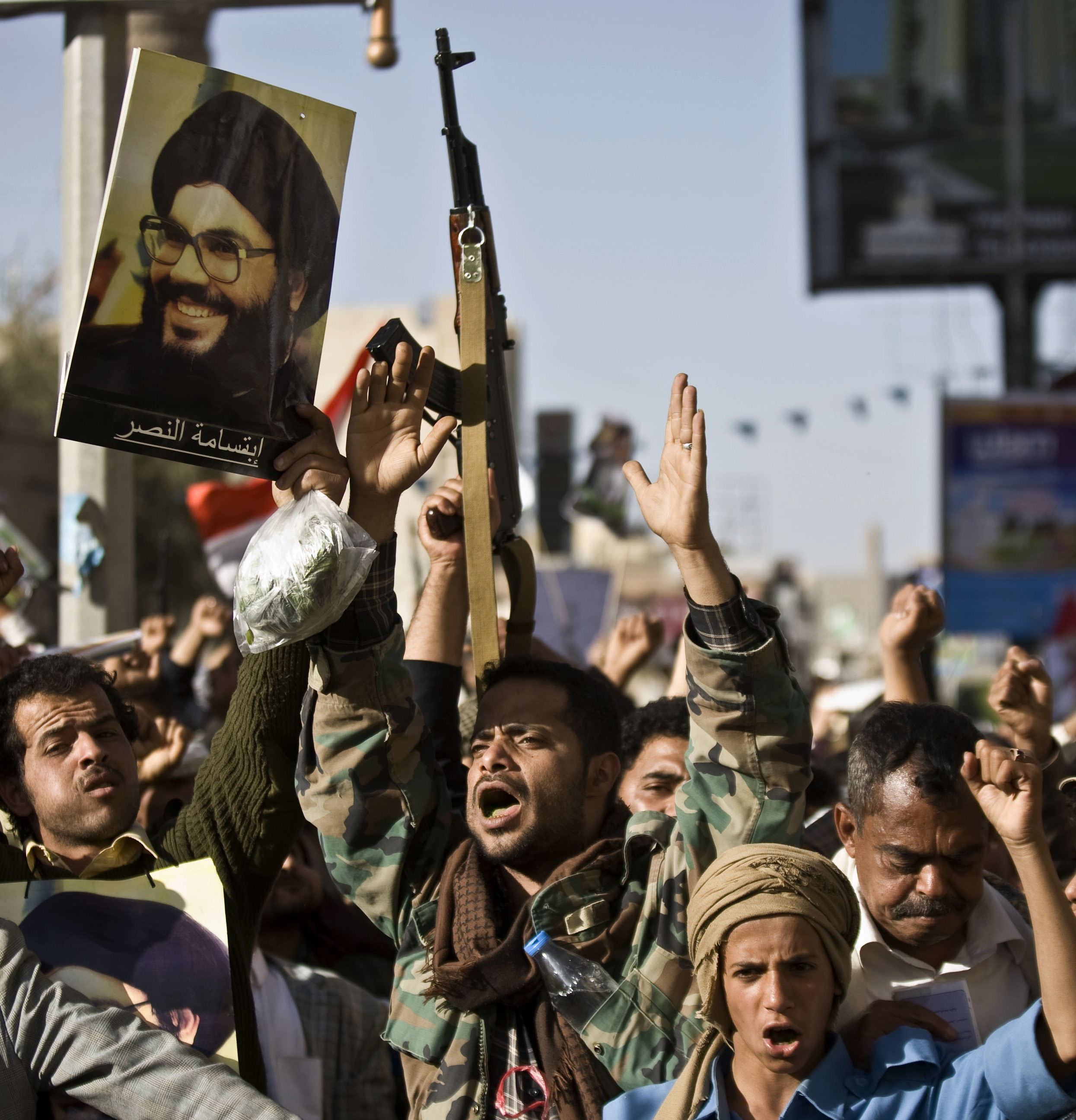