A demo of a new song by former One Direction star Zayn Malik has been posted online, sparking a row between its producer and one of Malik’s former bandmates. One Direction announced last week that Malik was leaving but that they would continue as a foursome. Malik said he was quitting because he wanted “to be a normal 22-year-old who is able to relax and have some private time”. “I Won’t Mind” features soulful vocals by Malik over a simple acoustic guitar loop and lyrics.

We are who we are when no one’s watching/And right from the start, you know I got you.

The new song was posted on Twitter by British producer Naughty Boy, who has previously worked with musicians including Emeli Sande. The move drew an angry reaction from One Direction’s Louis Tomlinson, who lambasted Naughty Boy on Twitter for being “inconsiderate”. Naughty Boy faced a volley of abuse from One Direction fans for posting the demo but wrote that he would “let the music do the talking”. 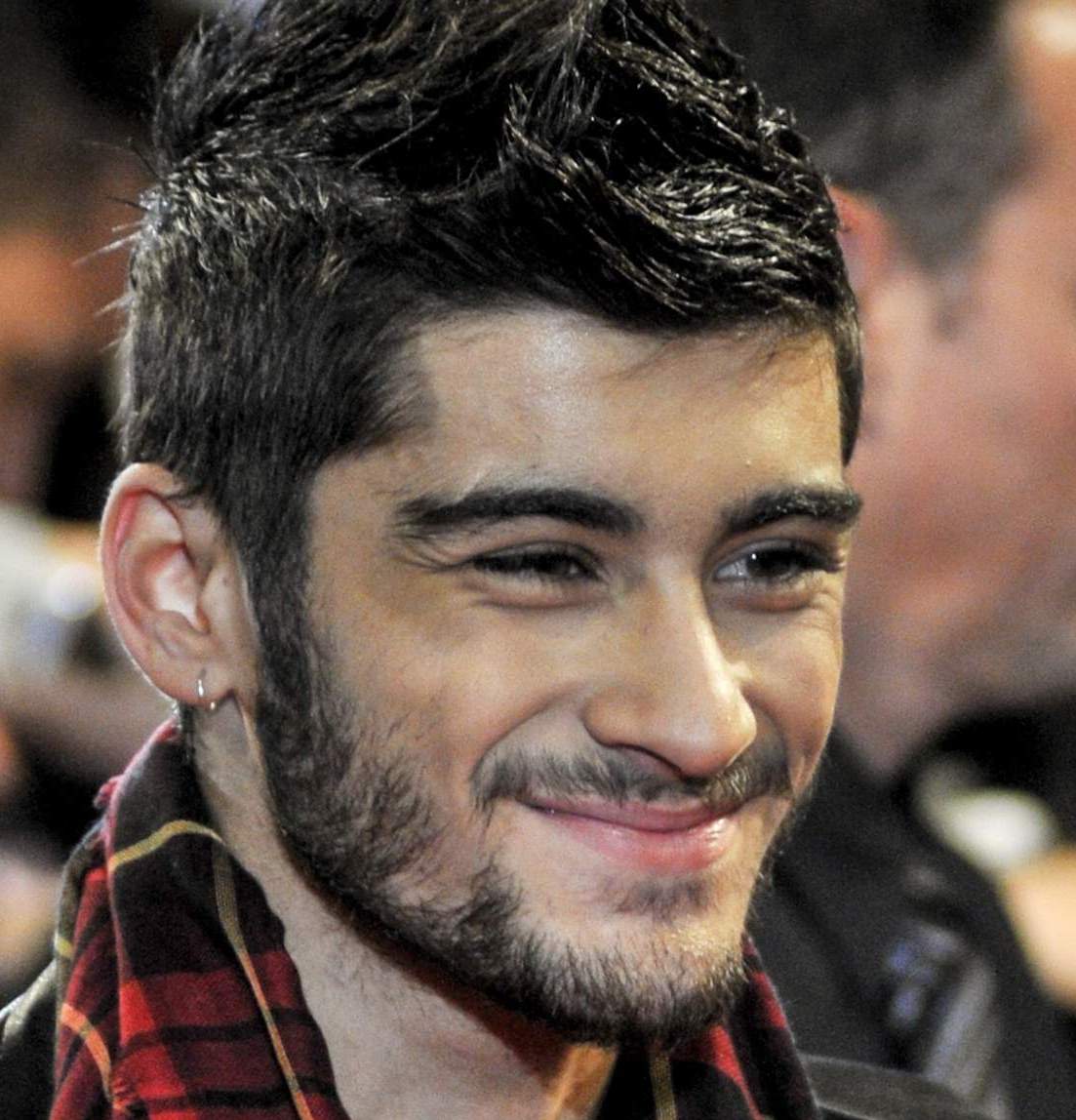