A large-scale trial of a new drug shows it boosts survival chances for Hodgkin’s lymphoma, a cancer of the blood that mostly strikes younger people, a study said Thursday. Known by the lab name of brentuximab vedotin (BV), the drug is the first new treatment for Hodgkin’s in more than three decades. Hodgkin’s lymphoma is the commonest blood cancer among people aged 15 to 35. Most patients respond to chemotherapy or radiotherapy. For those who do not, the alternative is usually a combination of high-dose chemotherapy and a transplant of healthy stem cells - but half of these people die.

No medication available today has had such dramatic results.

Doctors reporting in the journal The Lancet Diabetes & Endocrinology tested the drug among 329 cancer patients who were at high risk of relapse after stem-cell transplant. Two years later, the cancer had not progressed in 65 percent of patients who had taken BV. The two-year marker is considered a strong indicator of a cure. The research was a Phase III trial, usually the last step in the exhaustive process to vet an experimental drug for safety and efficacy. cancer expert Andreas Engert from Germany’s University Hospital of Cologne, said further work was needed to identify high-risk patients who would benefit most from the drug. 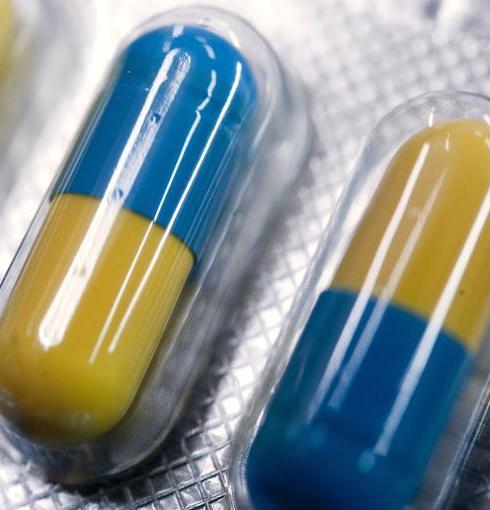