The latest in a string of candidate vaccines against the deadly Ebola virus was proven safe in an early trial in healthy adults in China, its developers said Wednesday. But while it triggered an antibody response in test subjects, further trials must be held to establish whether the drug actually protects against Ebola, they said. The vaccine is the first based on the strain of the Ebola virus behind the west African outbreak, according to a paper published in The Lancet medical journal.

Up to now, all tested Ebola virus vaccines have been based on the virus strain from the Zaire outbreak in 1976.

Report in The Lancet medical journal

There is no licensed vaccine against the disease which has killed more than 10,000 people in west Africa out of nearly 25,000 infected since the start of 2014, mainly in Liberia, Sierra Leone and Guinea. The UN’s World Health Organization gave the green light last August for experimental drugs to be used in the outbreak, and several candidates are being fast-tracked through the normally years-long trial process. Health officials say the current outbreak has been brought under control, but not yet eradicated. 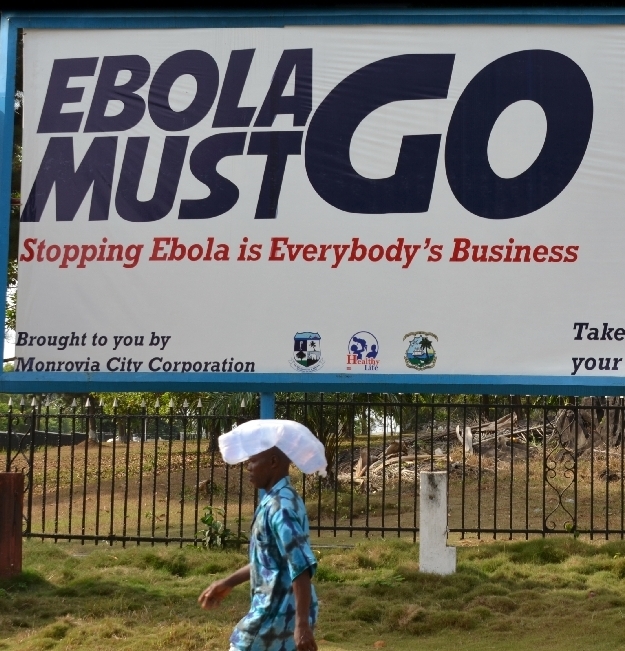