Pakistan has passed a law giving security forces sweeping powers to clamp down on terrorism, but many activists and politicians have described the provisions as draconian. The new legislation adopted on Wednesday grants police officers the powers to shoot and kill alleged terrorists, and detain suspects for questioning for up to 60 days without charge. It also allows prisoners to be held at secret facilities and police to carry out warrantless searches. The legislation, known as the Protection of Pakistan Ordinance, must now be signed into law by the president.

It is still a very harsh law though. We will be raising these issues again when the law comes up for renewal in two years.

The debate over the law follows months of deadly Pakistani Taliban attacks and this month’s offensive by the Pakistani military against sanctuaries in the remote border region of North Waziristan. Nearly half a million people have fled North Waziristan since the military launched a ground offensive against the Pakistani Taliban late last month. The new legislation is intended to replace Pakistan’s outdated 1997 law, which has been the main piece of legislation used to counter armed groups in the country.

The passing of legislation is hardly a problem. The problem is the implementation. 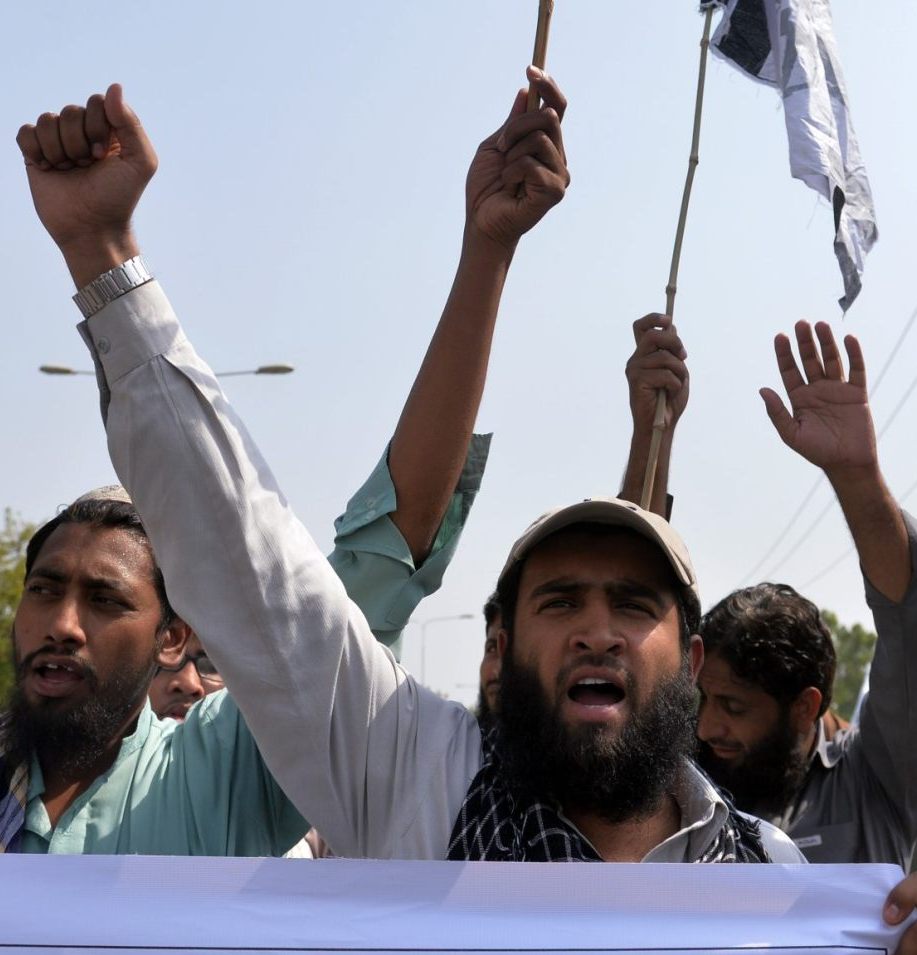