John “Sonny” Franzese, a reputed underboss of the Colombo crime family, was released from a Massachusetts prison hospital on Friday at age 100, ending his tenure as the oldest inmate in a U.S. federal prison, his son and media reports said. Franzese has been in and out of prison for much of his adult life, having been granted parole by the U.S. Bureau of Prisons at least six times, Newsday reported. He was most recently incarcerated, at the age of 93 in 2010, for a racketeering conspiracy involving the shakedown of New York strip clubs. Franzese was acquitted in several murder cases going back for decades, but he was sentenced to 50 years in prison in 1967 for his involvement in a bank robbery conspiracy. (He was released long before he completed the full term in that case.)

When the half-century sentence was announced, Franzese’s estranged wife Cristina told the New York Daily News, “I’d be shocked if he doesn’t live to 100. That man can do jail time standing on his head.” One of Franzese’s eight sons, Michael, confirmed his release from the Federal Medical Center at Fort Devens, Massachusetts. 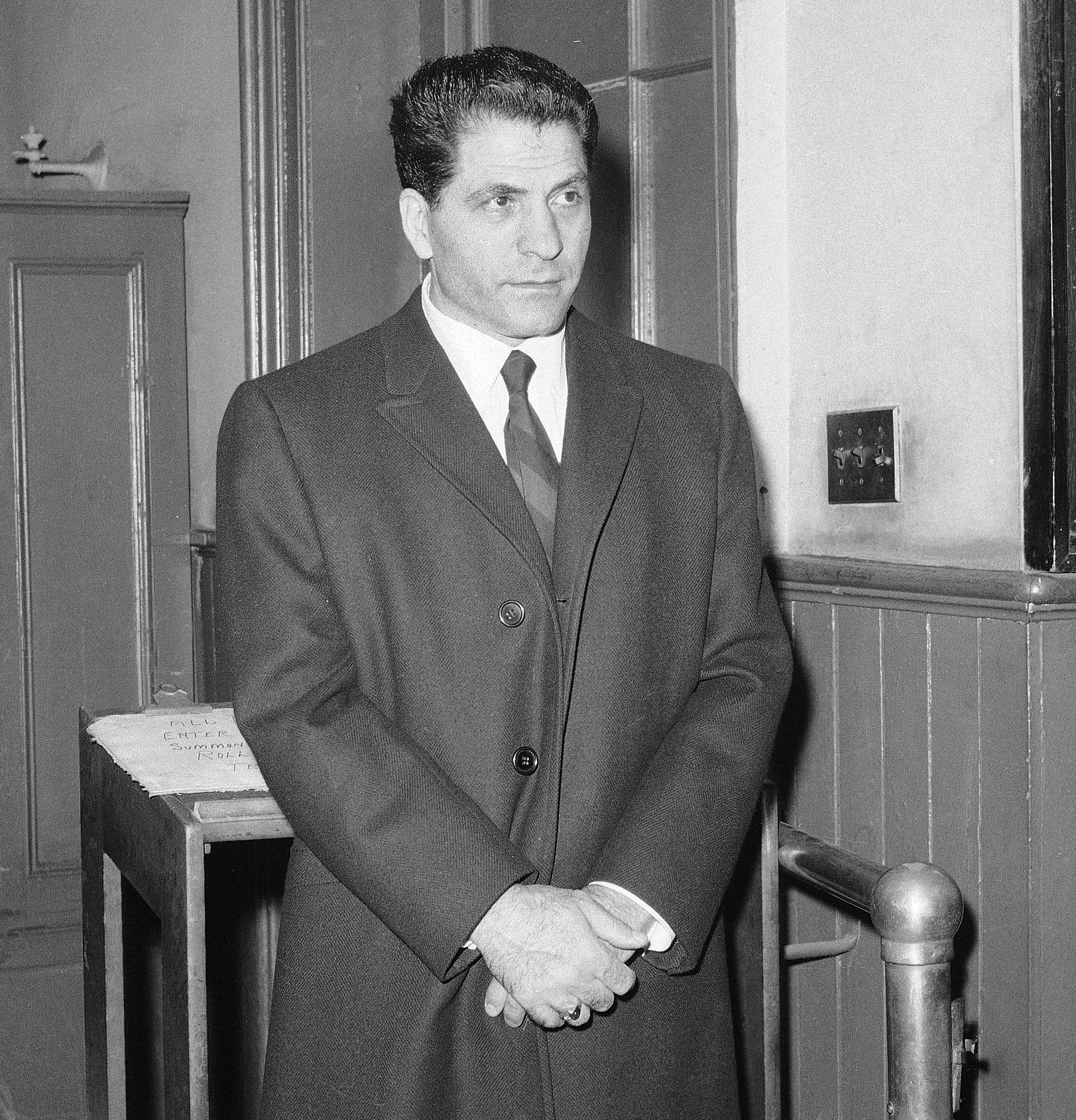