Italy’s Vincenzo Nibali stamped his dominance on the Tour de France by winning Stage 10 in the Vosges mountains on Monday—shortly after his biggest rival for the title, two-time champion Alberto Contador, crashed out with a fractured shin after a high-speed spill. Nibali, the Astana team leader, also regained the overall race lead from France’s Tony Gallopin—who had taken the leader’s yellow jersey off him a day earlier—in the 161.5-kilometre trek from the eastern city of Mulhouse to a super-steep uphill finish at La Planche des Belles Filles. With a final burst of speed in the last 2 kilometres, Nibali overtook breakaway rider Joaquim Rodriguez. The Spaniard, heaving hard as Nibali overtook him, caught back up briefly but then the Italian accelerated brutally with 700 metres to go.

He explained to me just a few minutes ago that he [hit] a stone, or a hole in the road, or something—and he crashed … He couldn’t do anything about it. 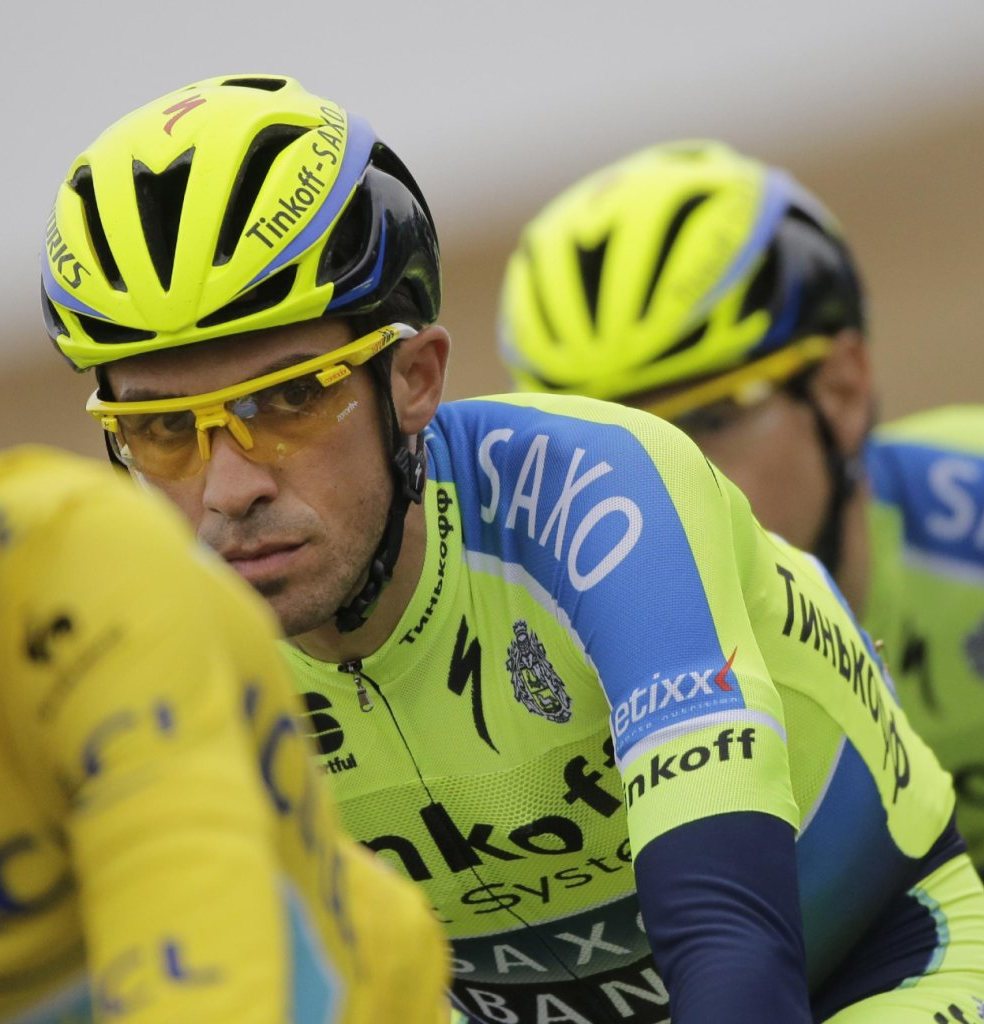