Boko Haram has kidnapped at least 185 people, including women and children, from a Nigerian village, carting hostages away on trucks towards Sambisa Forest, a notorious rebel stronghold. The mass abduction, part of an attack that also killed 32 people, occurred Sunday in the village of Gumsuri, Borno state, in the embattled northeast. Two officials said the local government established the number of those abducted through contacting families, ward heads and emirs. The news took days to emerge because the militants have destroyed communications towers in the area.

After killing our youths, the insurgents have taken away our wives and daughters.

The militants have kidnapped hundreds of people none of whom has yet been found. The mass kidnappings of the girls from a boarding school last April attracted international outrage and condemnation of Nigeria’s President Goodluck Jonathan and his military for their failure to rescue the hostages. Indeed, a human rights lawyer says 54 soldiers have been sentenced to death because they embarrassed Nigeria’s military by demanding weapons to fight Islamic extremists, and says they were justified in not going on what would have been a suicidal mission. Defense attorney Femi Falana said Thursday he will take all legal measures to prevent authorities from carrying out a “genocidal verdict” of death by firing squad delivered Wednesday night by a court-martial. 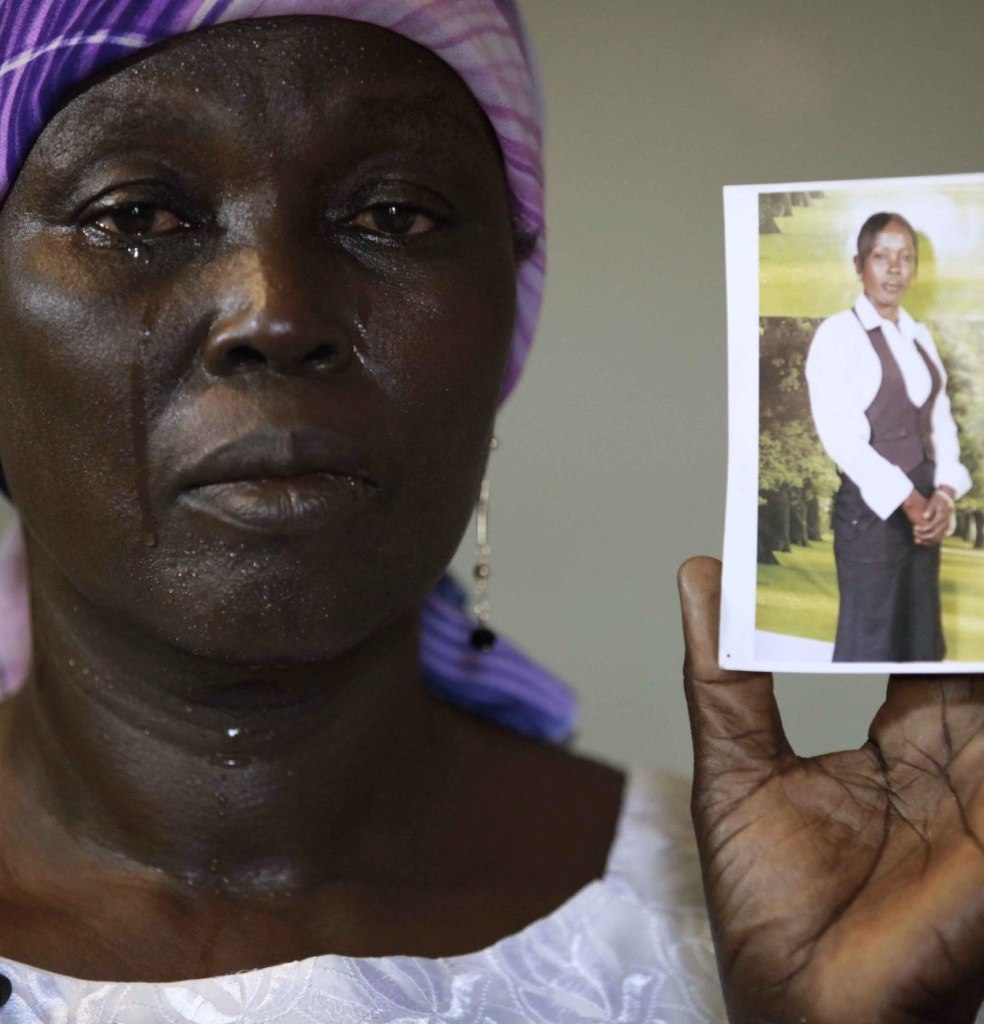