The Nigerian army reported on Friday that it destroyed the headquarters of Boko Haram after capturing the northeastern town of Gwoza from the Islamist insurgent group. Several members of the group had been killed and a mop-up operation was taking place in the city, the army said on its official twitter account. MORE TO FOLLOW ON THIS STORY. 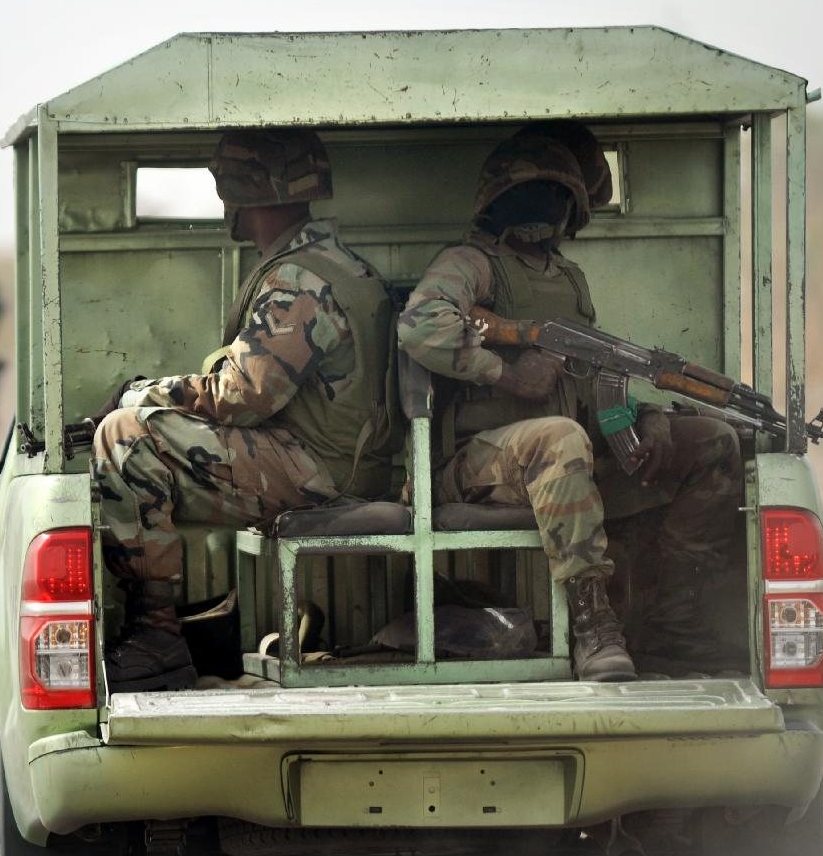