Dug out of a municipal parking lot five centuries after his mutilated body was unceremoniously interred, England’s Richard III will finally be given a burial fit for a king this week. Some 530 years on from his violent death in 1485, the last English monarch killed in battle will be laid to rest on Thursday in Leicester Cathedral, across the street from where his remains were located in 2012. In an unprecedented event, the medieval king will be re-interred in the presence of royalty and England’s highest cleric, in a solemn service broadcast live on national television.

Now we look forward to welcoming people from around the world to become part of… our task of laying the king to rest with dignity and honour.

Tim Stevens, the bishop of Leicester

Their discovery was confirmed by a DNA match with Richard’s closest living relative — Canadian carpenter Michael Ibsen, who fittingly has now made the monarch’s oak coffin. Richard, the last of the Plantagenet dynasty, ruled England from 1483 until his death at the Battle of Bosworth near Leicester in 1485. Members of the Richard III Society of enthusiasts teamed up with Leicester University archaeologists to unearth the remains in a car park in 2012. The discovery of his skeleton has encouraged scholars to look again at Richard’s record of social reform, rather than rely on William Shakespeare’s Tudor-era portrayal of him as a villainous tyrant murderer.

[Richard was] loyal, brave, pious and just. I don’t understand why he isn’t getting a state funeral. He’s an anointed monarch.

Philippa Langley, whose research led to the excavation of Richard III’s remains 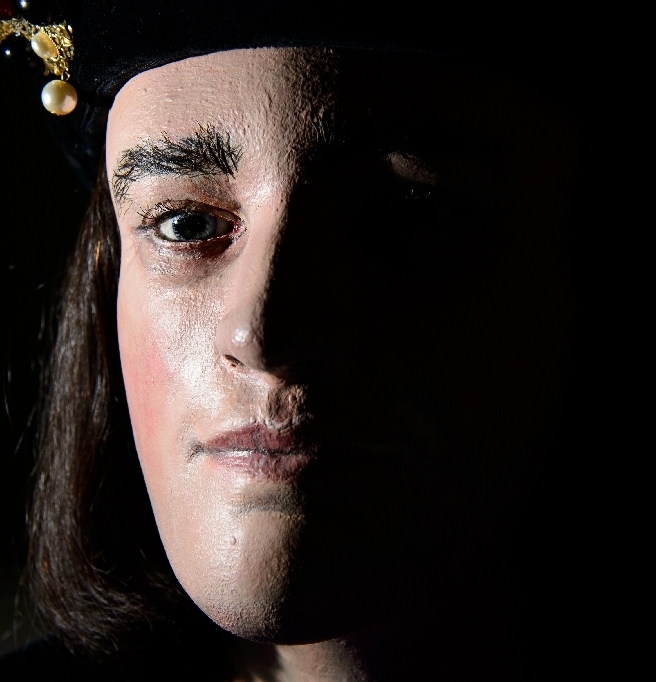