You’ll have to find a new way to commemorate your festival fun this year. You can bring your beach towels and floral headbands, but forget that selfie stick if you’re planning to go to the Coachella or Lollapalooza music festivals in the U.S. The devices, which grasp cellphones to allow people to take pictures of themselves farther away from their faces, are banned at this summer’s multiday festivals in Indio, California, and Chicago. Coachella dismissed them as “narsisstics” on a list of prohibited items.

They will be turned away and we’ll probably make fun of you.

A statement from Ultra Music Festival in Miami

Selfie sticks have become a popular but polemical photo-taking tool, and Coachella and Lollapalooza are among dozens of popular events and landmarks taking a stand against the sticks. In Europe, the Palace of Versailles outside Paris, Britain’s National Gallery in London and the Colosseum in Rome have all banned selfie sticks, saying they need to protect exhibits on display and ensure the safety of visitors. 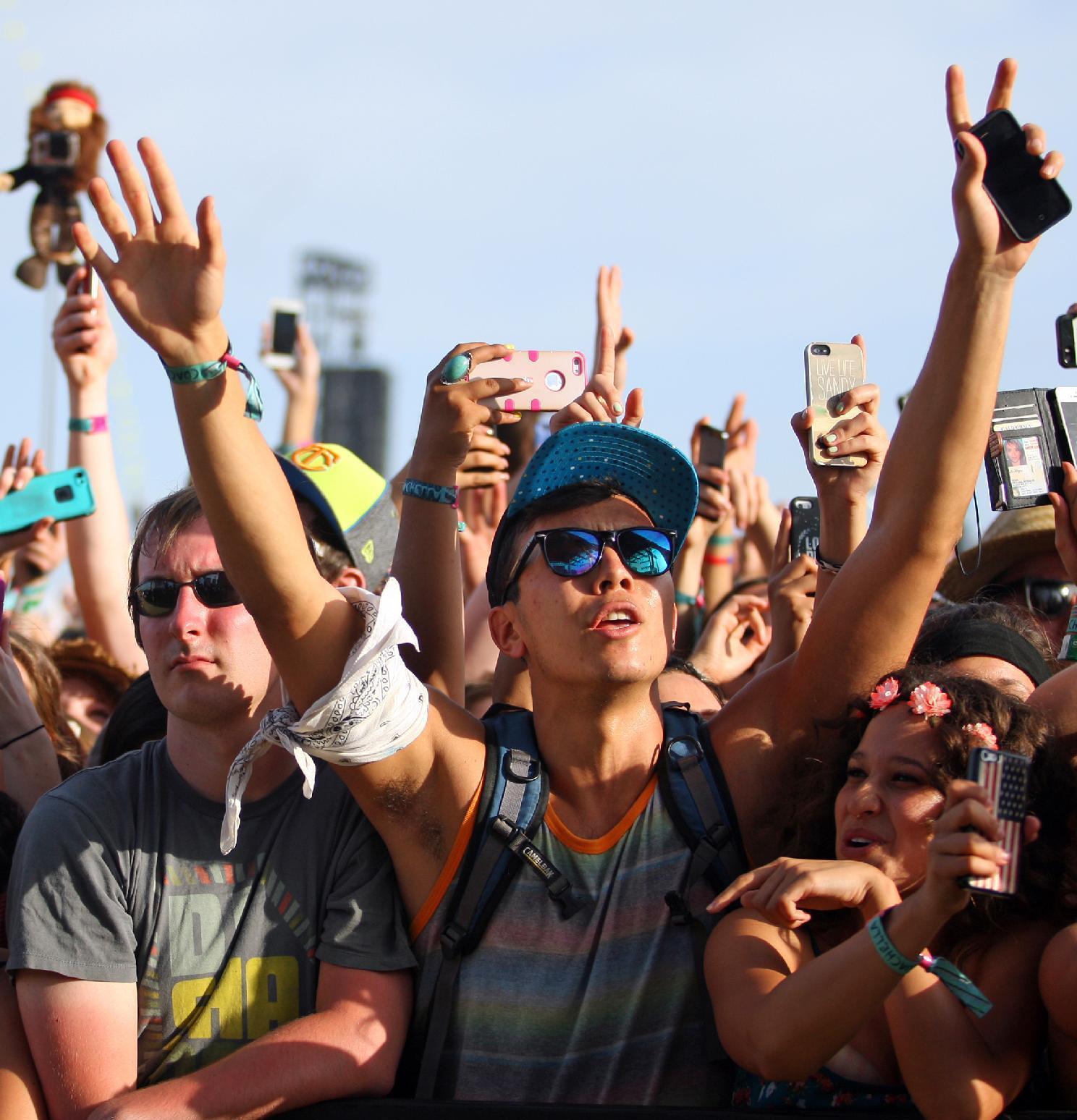