North Korea has denied orchestrating a cyber-attack on Sony Pictures in retaliation for an upcoming Hollywood movie that depicts an assassination plot against leader Kim Jong Un. But an unidentified spokesman for the North’s powerful National Defence Commission clearly relished the blow to the company that he said was producing a film that was “abetting a terrorist act” and “hurting the dignity of the supreme leadership” of North Korea. The spokesman said today the attack “might be a righteous deed of the supporters and sympathisers” of North Korea. Last week’s cyber-attack disrupted Sony Pictures’ computer system and spewed confidential information on to the internet.

We do not know where in America the Sony Pictures is situated and for what wrongdoings it became the target of the attack, nor (do) we feel the need to know about it.

The film in question is called The Interview, a comedy starring Seth Rogen and James Franco. The Interview’s plot concerns an attempt on the life of Kim and Pyongyang is not amused. North Korea has built a personality cult around the Kim family, which has ruled for three generations, and sees any outside criticism or mockery of its leader as an attack on its sovereignty. The North’s denial of the attack also included a threat. The United States should know that “there are a great number of supporters and sympathisers with (North Korea) all over the world as well as the ‘champions of peace’ who attacked the Sony Pictures,” the statement said. Experts are divided over whether it was North Korea or independent hackers behind the attack. 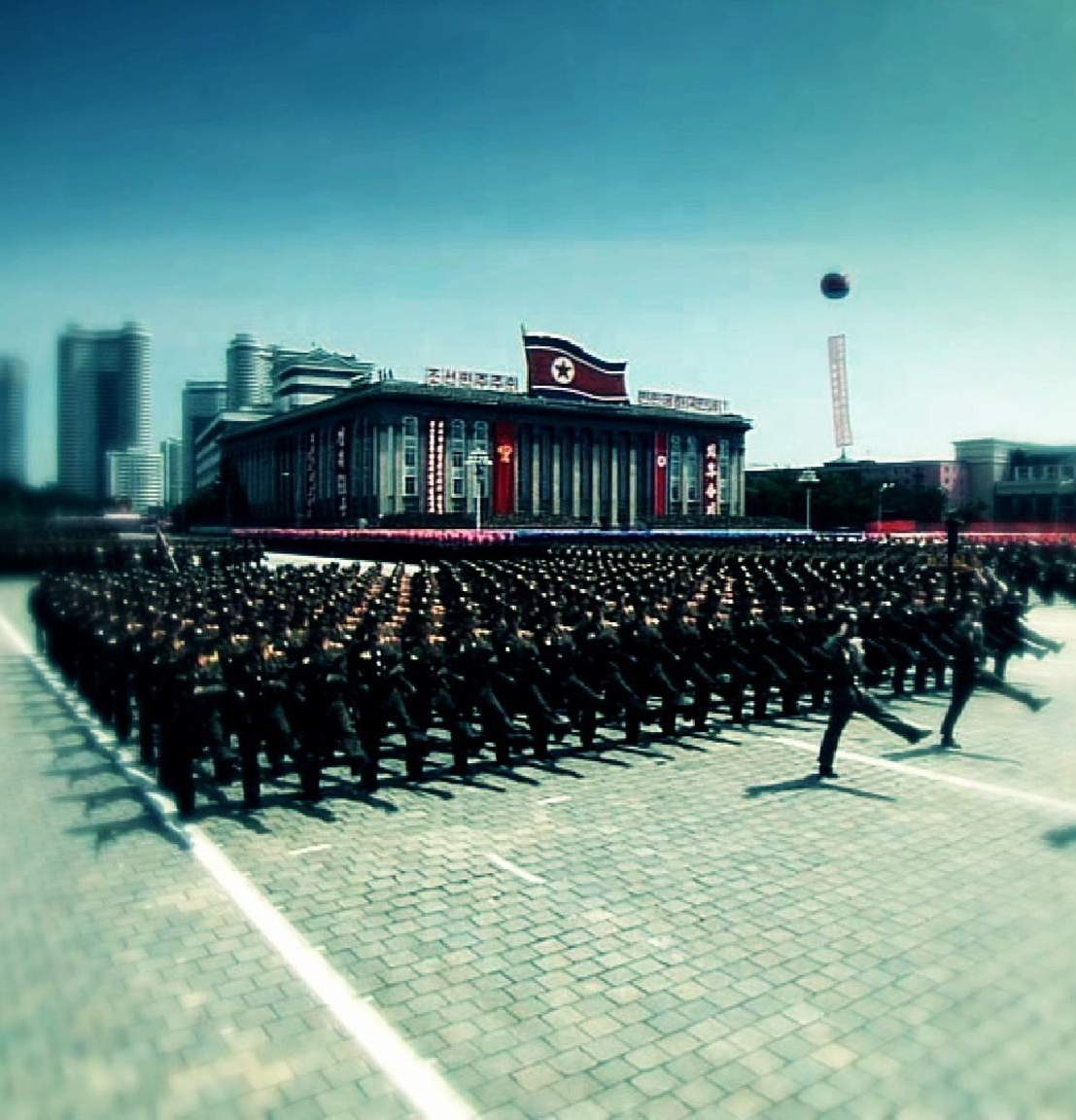