New satellite imagery suggests North Korea may be firing up a facility for processing weapons-grade plutonium, as Pyongyang threatened on Thursday that it would carry out a fresh nuclear test in response to UN condemnation of its rights record. The images show steam rising from a re-processing plant at the North’s main Yongbyon nuclear complex — a sign consistent with maintenance and testing prior to commencing operations, the U.S.-Korea Institute at Johns Hopkins University said on its closely-followed 38 North website. The facility is used to reprocess spent fuel from the five-megawatt reactor at Yongbyon that is North Korea’s main source of weapons-grade plutonium.

This aggression by the U.S. is leaving us unable to further refrain from staging a new nuclear test. Our military deterrence will be beefed up limitlessly to guard against U.S. military intervention and attempts for armed invasion.

The latest satellite pictures indicate the reactor has been shut down for 10 weeks — longer than required for routine maintenance. While warning it was still too early to reach a definitive conclusion, the institute said evidence suggested the shutdown may have allowed the removal of “a limited number” of fuel rods for possible re-processing. The images also showed truck activity near the vehicle door to the building that receives the spent fuel at the reprocessing complex, it said. The new analysis coincided with fresh threats from Pyongyang to carry out a new underground nuclear test following the UN adoption of a landmark resolution that condemns North Korean rights abuses. 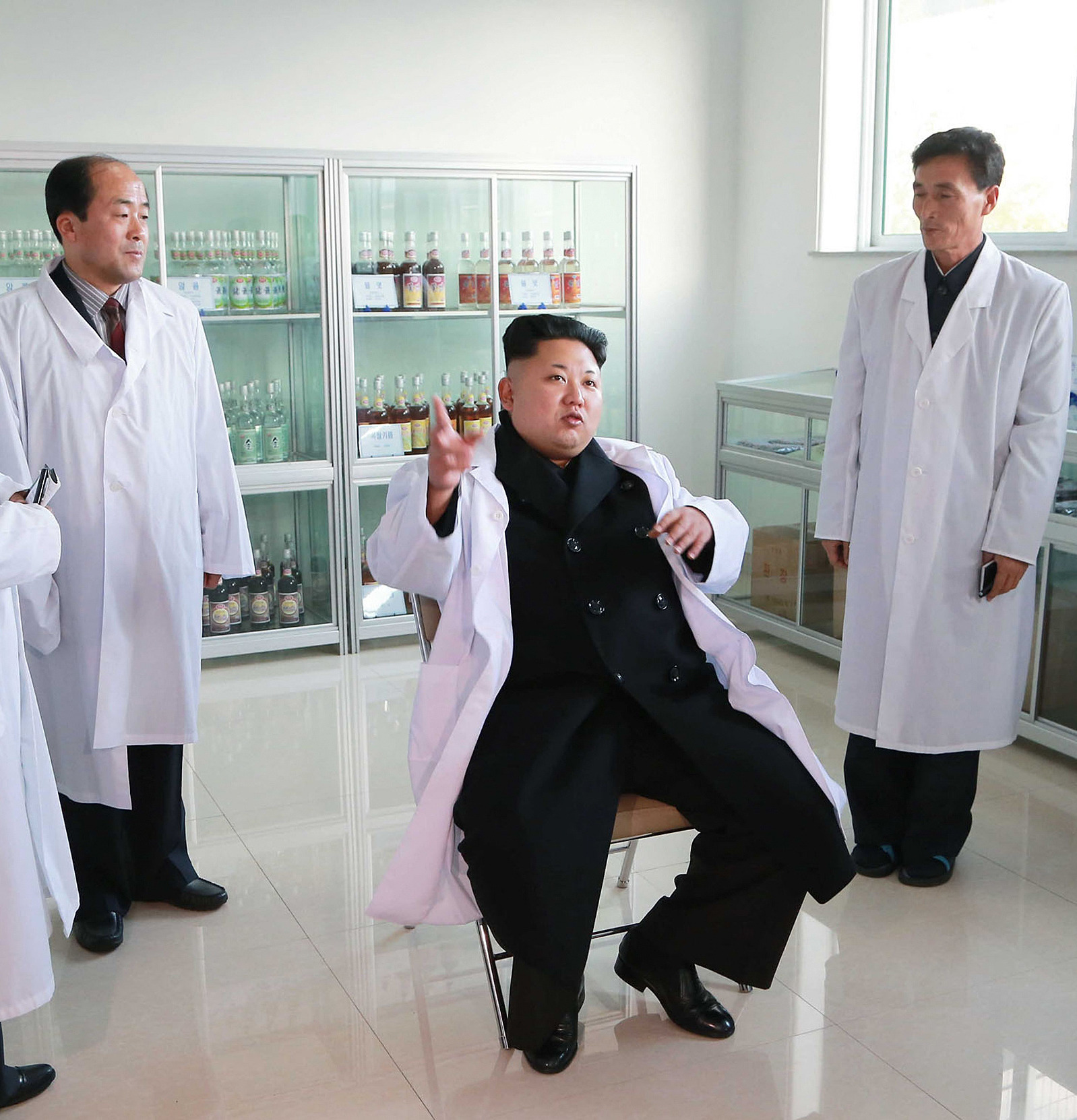