North Korea said Monday it is preparing to try two Americans who entered the country as tourists for carrying out what it says were hostile acts against the country. Korean Central News Agency said that Matthew Todd Miller, 24, entered the country April 10 with a tourist visa. But he tore it up at the airport and shouted that he wanted to seek asylum. Meanwhile, Jeffrey Edward Fowle, 56, arrived on April 29. Diplomatic sources said Fowle was detained for leaving the Bible in his hotel room. The news agency did not say when the trial would begin.

Do not assume that joining a group tour or use of a tour guide will prevent your arrest or detention by North Korean authorities. 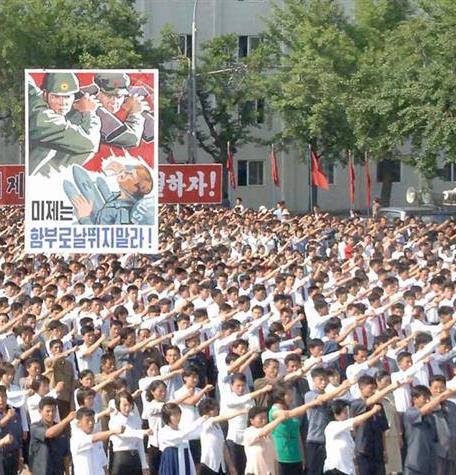