Obama arrives in Myanmar amid warnings about reform

For U.S. President Barack Obama, Myanmar’s stalled progress on promised political and economic reforms is jeopardizing what was to be a crowning achievement for his foreign policy legacy. Obama arrived in Myanmar’s capital of Naypyitaw amid persistent questions about whether the government would follow through on its pledges — and whether the U.S. had made too many overtures to the long-isolated country too soon. Myanmar won wide sanctions relief from Obama, but there’s little certainty about the country’s future.

Progress has not come as fast as many had hoped when the transition began. In some areas there has been a slowdown in reforms, and even some steps backward.

White House officials say Obama has always been realistic about the challenges ahead for Myanmar, a country that in many cases lacks the infrastructure and capacity to enact the reforms its leaders have outlined. But critics of the administration’s policy say the U.S. gave up its leverage too quickly by rewarding the government for promises rather than results. Critics also contend that Obama got caught up in the notion that opening Myanmar to the outside world would be a central part of his legacy as America’s self-proclaimed Pacific president. 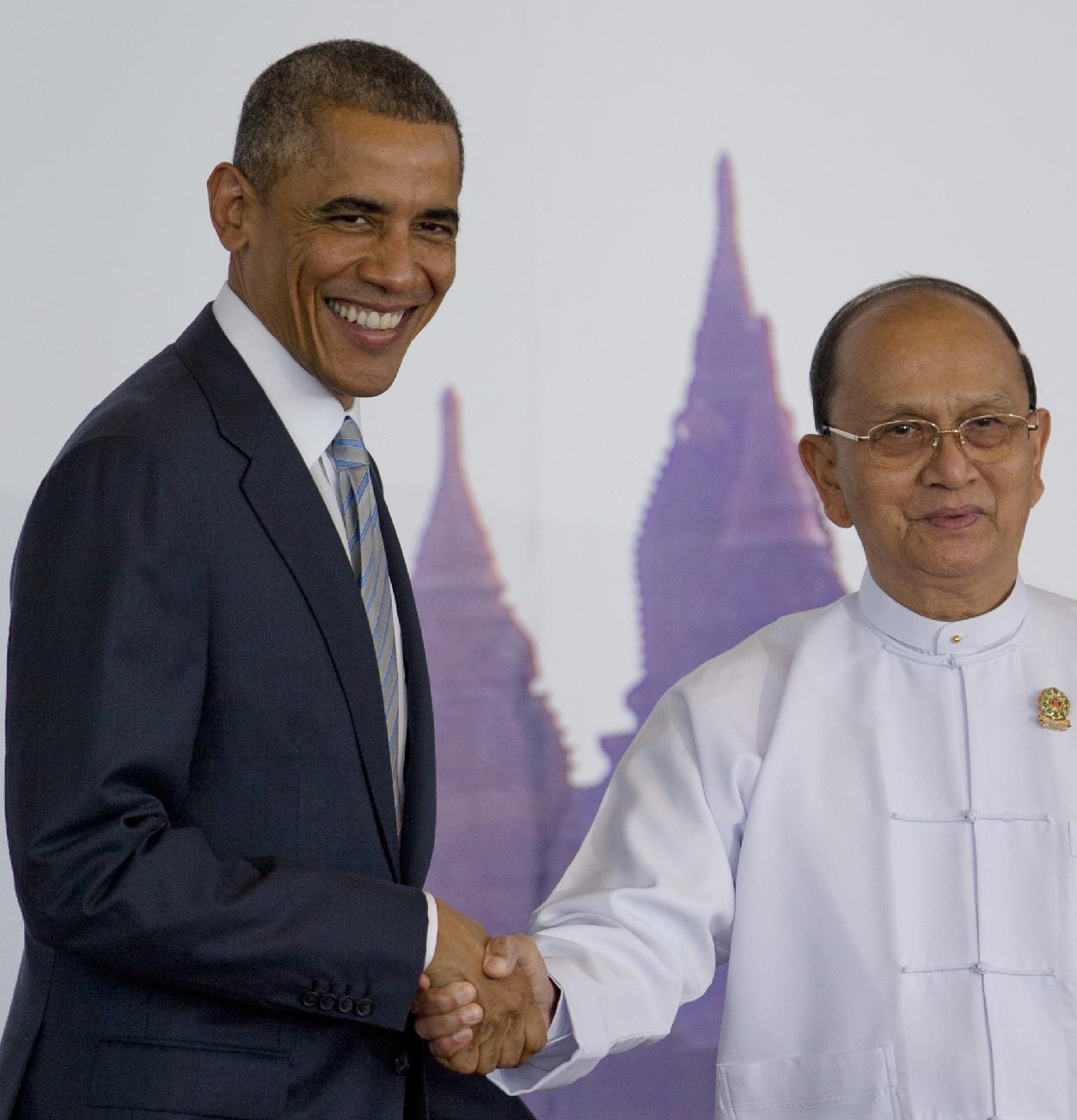