U.S. President Barack Obama vigorously defended his commitment to strengthening U.S. ties with the Asia Pacific, arguing Saturday that while a flurry of crises elsewhere in the world have demanded his attention, those matters have not weakened his dedication to this fast-growing region. Obama has long faced questions about his commitment to putting Asia Pacific at the center of his foreign policy, an effort he sees as a core part of his presidential legacy. Obama arrived in the region this week also facing skepticism about whether he has the power to follow through on his pledges. He devoted a significant portion of his remarks to addressing the complex relationship between the U.S. and China. Given its size and rapid growth, Obama said China, too, will inevitably play a critical role in the future of the Asia Pacific.

There are times when people have been skeptical of this rebalance, they’re wondering whether America has the staying power to sustain it. I’m here to say that American leadership in the Asia Pacific will always be a fundamental focus of my foreign policy. 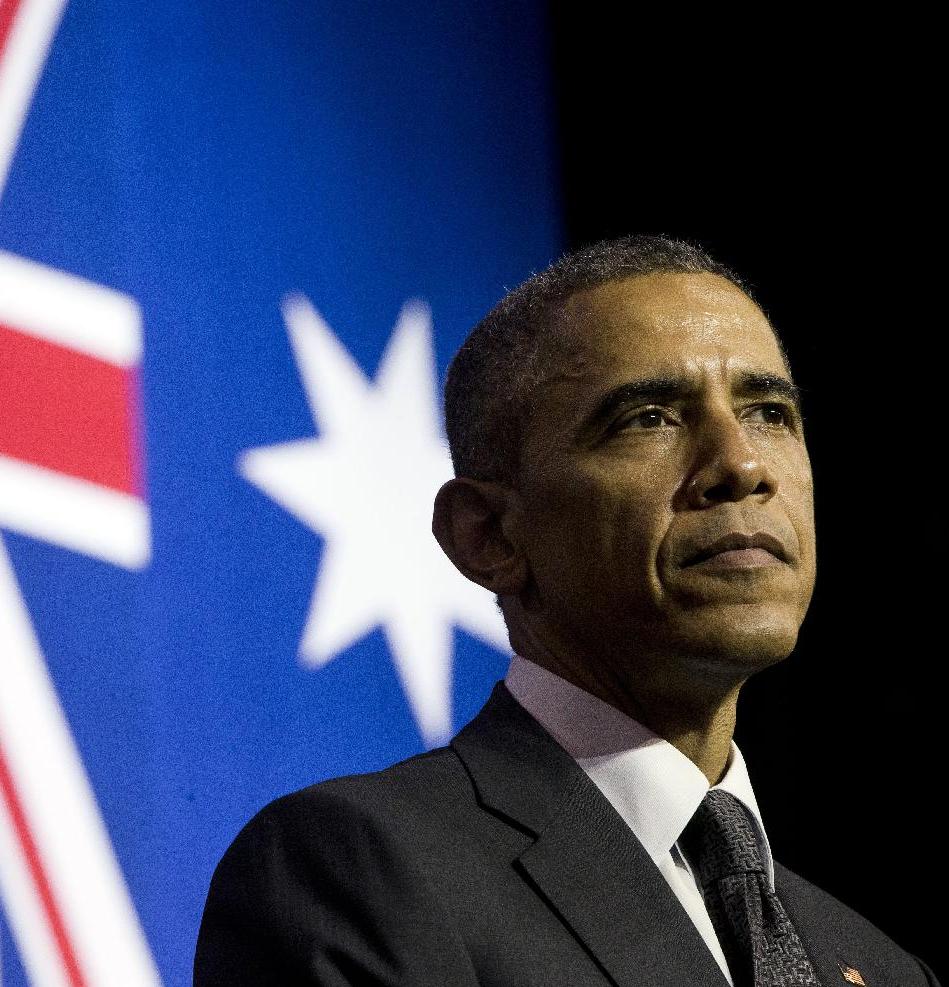