US President Barack Obama weighed in Monday on the Greece crisis, telling Greeks they need to make tough choices to save their country from a default and possible messy euro exit. Obama said after a meeting with fellow G7 leaders that there is a sense of urgency in finding a path to resolve the situation. But he warned that a resolution requires Athens to be serious about making some important reforms not only to satisfy creditors but more importantly to create a platform whereby the Greek economy can start growing again and prosper. While pushing the Greeks to hold up their end of the deal, Obama also called for flexibility from its creditors.

The Greeks are going to have to follow through and make some tough political choices that will be good for the long term.

Germany, the host of the G7 summit, also urged Greece to speed up talks on a loan deal with its international creditors. France’s President Francois Hollande also stressed that the end of June is the maximum deadline for a deal. Speaking at an event in Berlin, Greek Finance Minister Yanis Varoufakis echoed calls for a swift accord and warned it would go down as a historic failure if EU leaders didn’t agree on a deal. A default could trigger a series of events that could result in a messy exit from the euro. 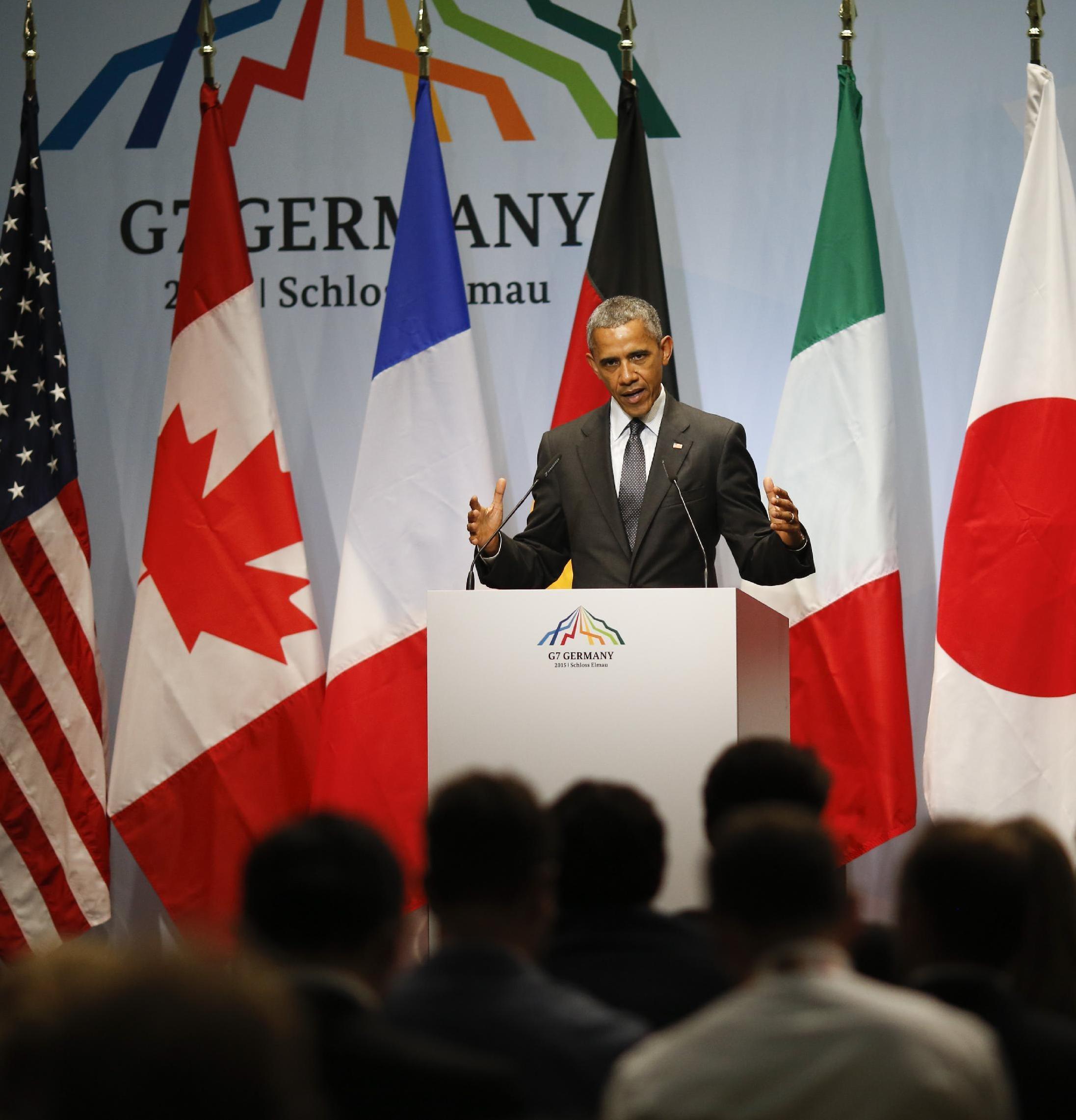