President Barack Obama will nominate former senior Pentagon official Ashton Carter on Friday to replace Chuck Hagel as defense secretary, the White House said. Carter served as deputy secretary of defense – the Pentagon’s No. 2 job – from late 2011 to late 2013. He left after being passed over for the top job in favor of Hagel. A highly regarded manager, Carter would come in at a time of increased grumbling in Congress about military spending cuts. Carter would inherit several crises and more than a few difficult operations, including the war against the so-called Islamic State, military efforts to help West Africa battle Ebola and the campaign to stamp out sexual assault in the armed forces. 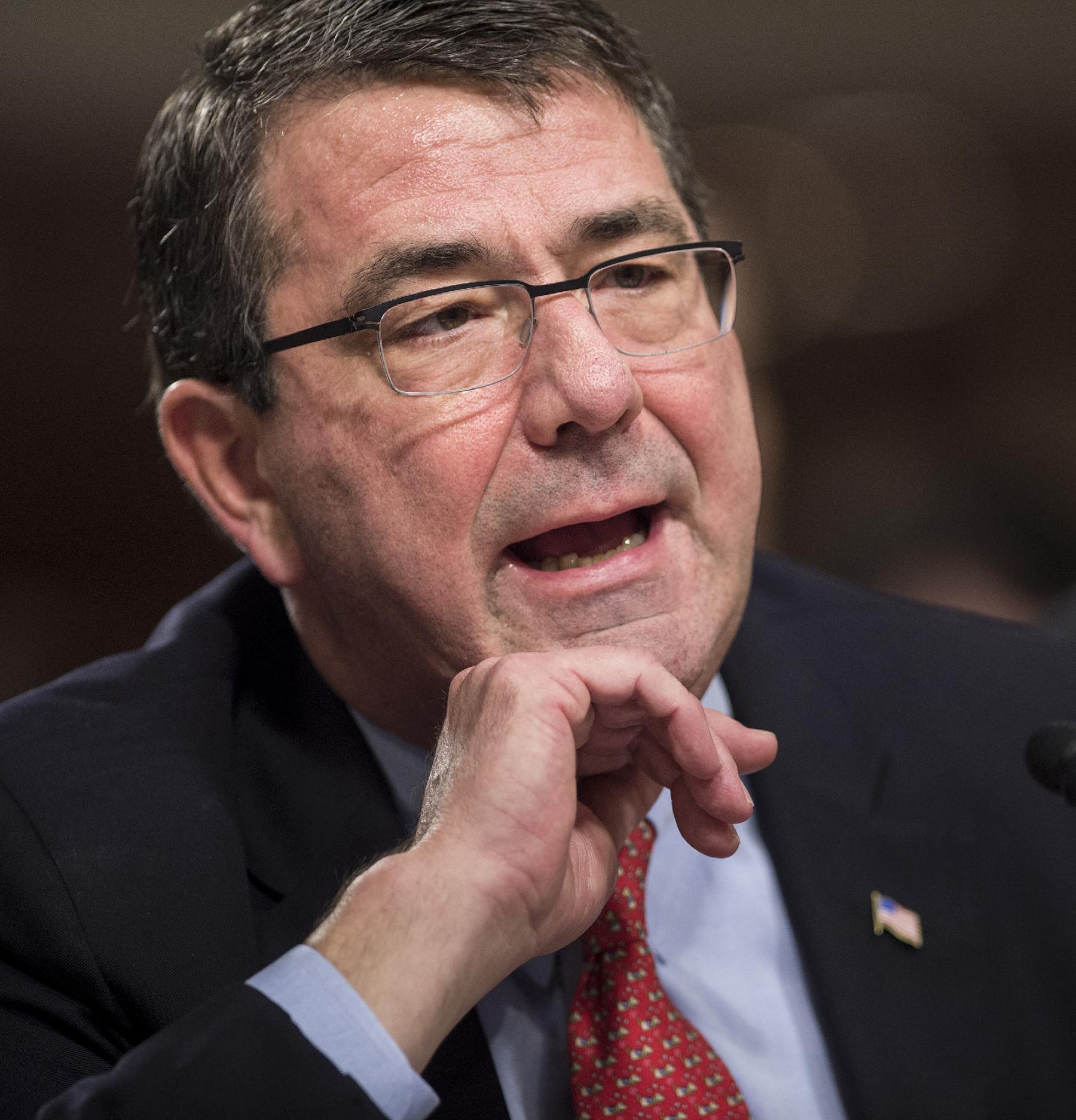