Okinawa vote to determine fate of U.S. military base

The Japanese prefecture of Okinawa will today elect a new governor in a vote that will determine the long-stalled relocation of a U.S. military base, with the outcome potentially presenting a headache for premier Shinzo Abe. Opinion polls this week showed the vote in the prefecture in Japan’s far south could see victory for anti-base candidate Takeshi Onaga, in a neck-and-neck battle with incumbent Hirokazu Nakaima – who has the backing of Abe and his party.

These bases are just a nuisance. If they weren’t here, Okinawa would be a lot more developed. Please tell America: the bases are in the way.

A win for Onaga would be a significant blow to the central government because the governor has the power to veto the landfill work needed for a new base to be built. That would leave Abe facing either overruling locally-elected officials – risking charges of authoritarianism – or reverting to the cajoling and persuading of recent years, which would not be popular with Washington. Previously an independent kingdom, Okinawa was annexed by Japan in the 19th century and was under U.S. rule for almost three decades after World War II. 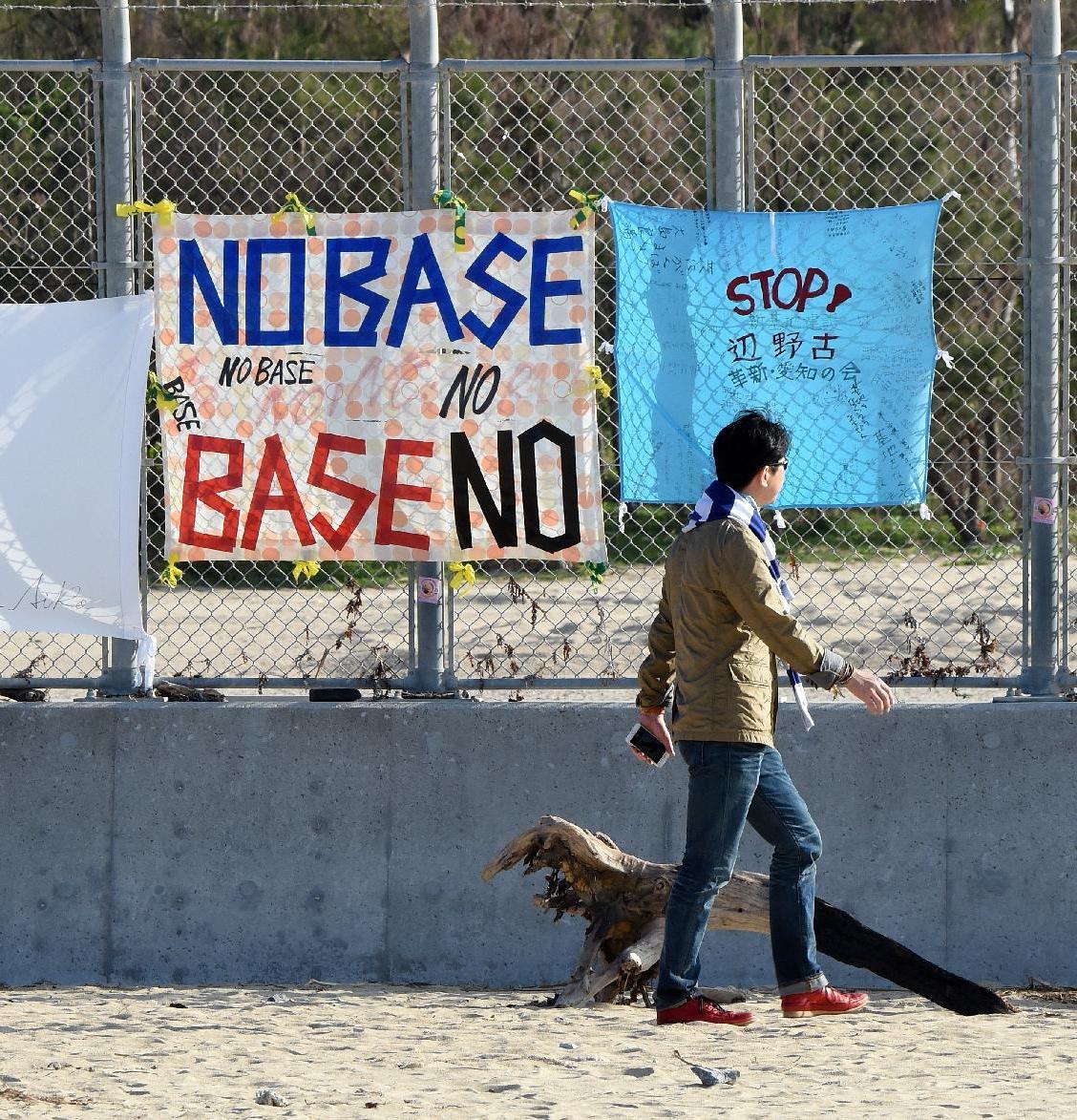