The last two times Thailand’s army grabbed control, in 2006 and 2014, fortune teller Warin Buawiratlert called it, informing the would-be junta ahead of time that they were destined for power. So when Warin recently predicted that junta leader Prayuth Chan-ocha was set to stay for up to three years - far beyond his declared “roadmap” for a return to civilian rule - the media in this mysticism-obsessed country crackled with the news. The military government quickly poured cold water on the prediction. But for a growing chorus of domestic critics, it was yet another signal that Thailand’s irascible leader is getting far too comfortable with power almost a year after the military coup.

If (the army) had come to fix short-term problems and adjust the rules for neutrality and fairness, and then returned power to the people, I would have accepted that.

When the army took over last May, most observers expected something similar to previous coups: a brief interregnum, and then a transfer to civilian government. That hasn’t happened. Elections originally slated for this year have been pushed back to 2016, while junta-picked representatives draft a new constitution. Since the coup, at least 712 people have been summoned by the military for “attitude adjustment” and 159 have been charged with political offences, according to iLaw, a legal monitoring organisation. Martial law was abolished this month, but has been replaced with rule under Article 44 of the junta’s interim constitution. It grants sweeping powers that have been decried by domestic critics and the United Nations as even more authoritarian.

Prayuth has got this opinion of himself and his power which has become more and more evident in the last couple of months, really, that he thinks he can do anything. 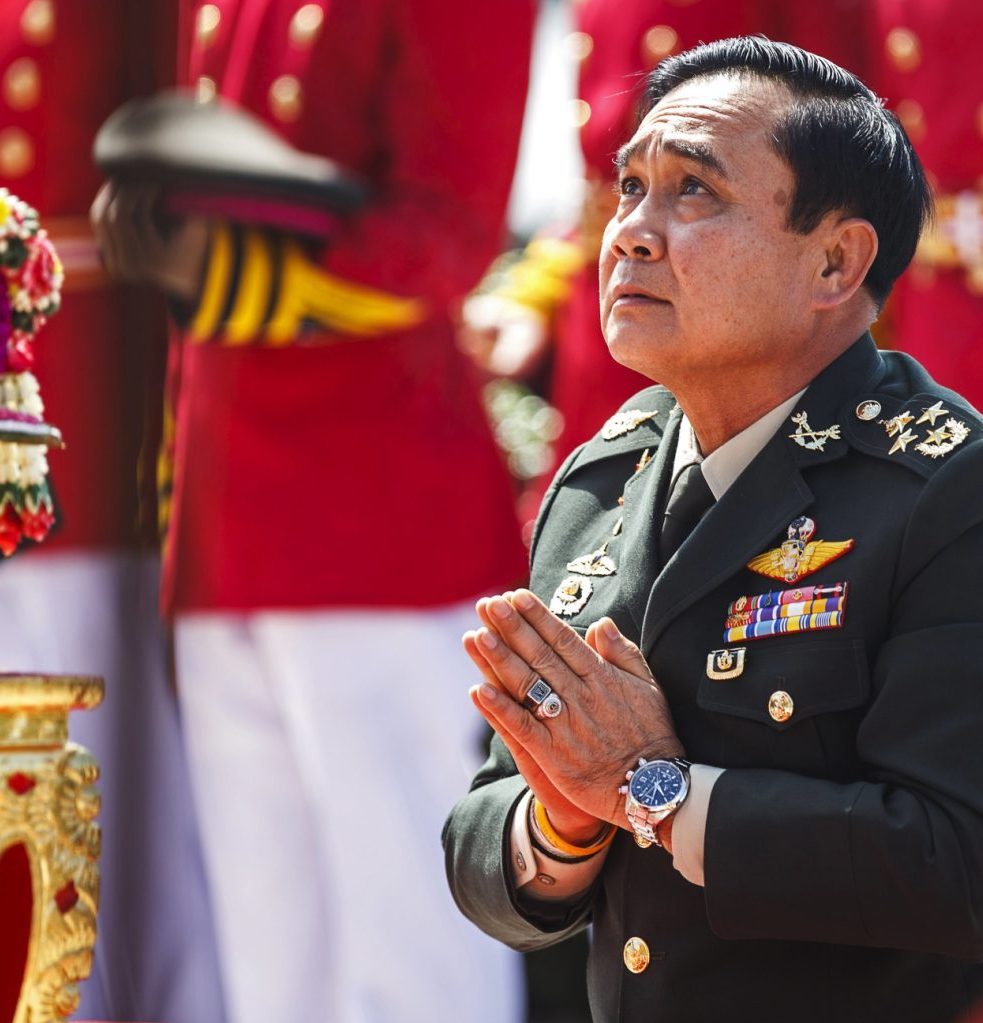