Only in America? Boyfriend knifed for ‘eating all the salsa’

An woman in the U.S. state of Ohio repeatedly stabbed her boyfriend after losing her temper because he ate all the salsa, police say. Ronnie Buckner, 61, told officers he was with girlfriend Phyllis Jefferson at his apartment when she started complaining he was taking too much of the spicy dip. Buckner told police that Jefferson, 50, began shouting and stabbed him in the pelvis with a pen. Buckner said he was trying to catch a television that Jefferson had knocked over when she grabbed a kitchen knife and stabbed him again. Police said Jefferson drove away after Sunday’s incident and was arrested on an interstate highway. She’s also charged with misdemeanor criminal endangering. Court records list no attorney for her. 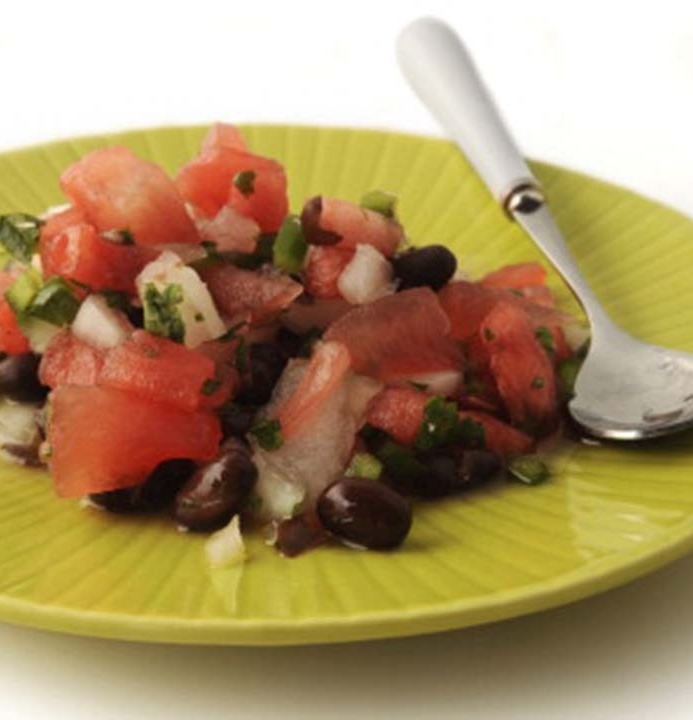