The suspected mastermind of the deadly Mumbai attacks in 2008 was released on bail Friday by a Pakistani court — a move likely to further strain relations with India, which has accused Islamabad of turning a blind eye to Islamic militancy. The release of Zakiur Rehman Lakhvi, who has been held since his arrest in 2009, drew expressions of concern from both India and the United States. His lawyer, Rizwan Abbasi, called it “a triumph for law and justice." Lakhvi has been described as the operations chief for Lashkar-e-Taiba, the group blamed for the series of bombings and shootings in the heart of the Mumbai that killed 166 people.

This has reinforced the perception that Pakistan has a dual policy on dealing with terrorists.

Lakhvi is one of seven people on trial at the Adiala jail in Rawalpindi in connection with the attacks. Abbasi said that the trial is continuing, with a list of more than 150 witnesses, and that Lakhvi must attend the next hearing that is scheduled for Wednesday. Meanwhile, on Friday the U.S. denounced the decision by Pakistani authorities to free Lakhvi. State Department spokesman Jeff Rathke said Washington was "gravely concerned” and had “communicated that concern to senior Pakistani officials over the course of many months and as recently as yesterday.” 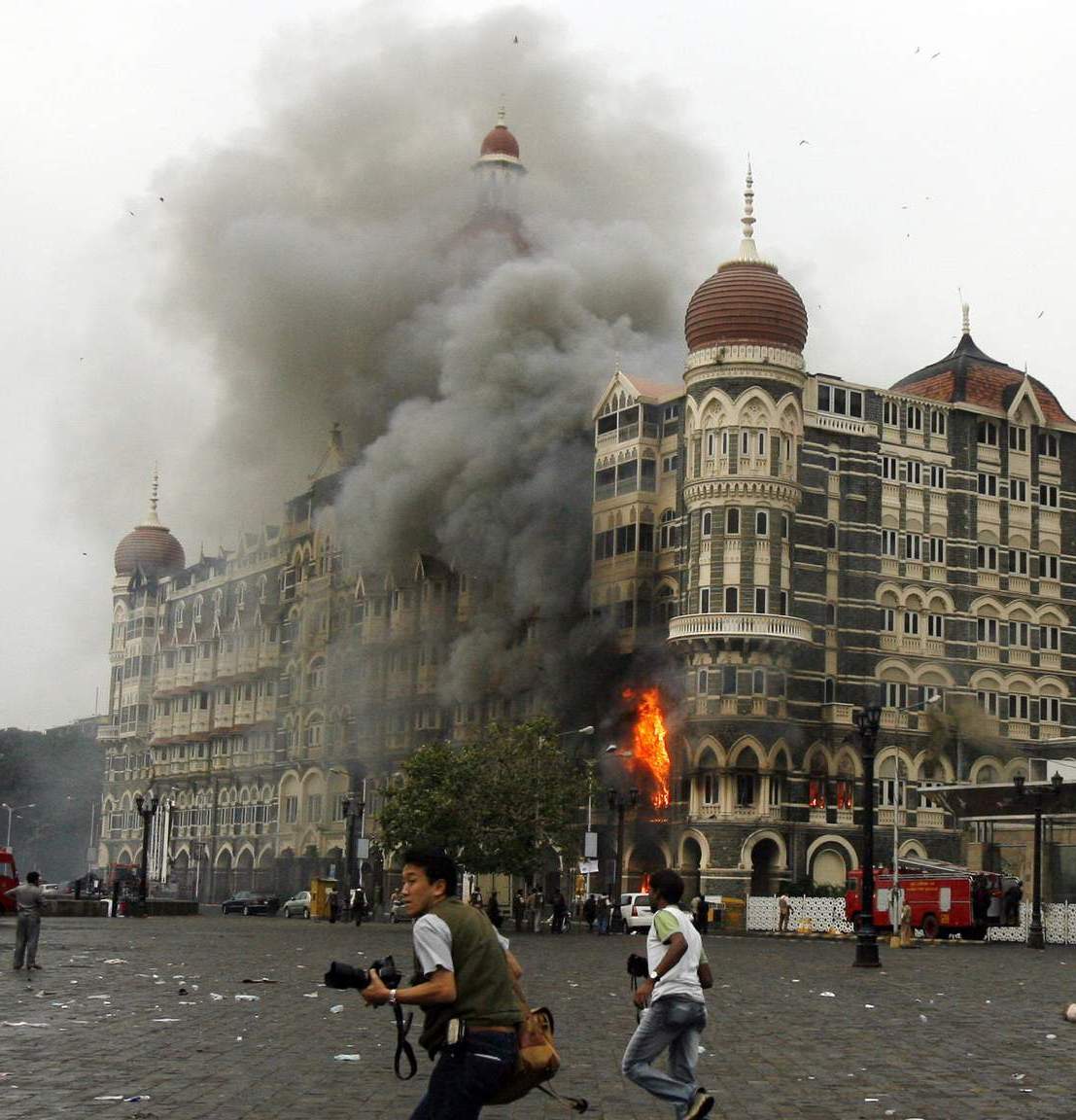