Pakistan hanged 12 male convicts on Tuesday, an Interior Ministry spokesman said, the largest number of people executed on the same day since an unofficial moratorium on capital punishment was lifted in December. Prime Minister Nawaz Sharif lifted a de facto moratorium on capital punishment on Dec. 17, a day after Pakistani Taliban gunmen attacked a school and killed 132 students and nine teachers. The slaughter put pressure on the government to do more to tackle the Islamist insurgency. Twenty-seven people have been hanged since then, most of them militants, but last week it emerged that officials had quietly widened the policy to include all prisoners on death row whose appeals had been rejected.

They were not only terrorists, they included the other crimes, some of them were murderers and some did other heinous crimes.

The moratorium on executions had been in place since a democratic government took power from a military ruler in 2008. Human rights groups say many convictions in Pakistan are highly unreliable. Its antiquated criminal justice system barely functions, torture has often been used to extract confessions and police are rarely trained in investigation, rights officials say. On Thursday, the government is due to execute Shafqat Hussain. His lawyers say he was 14 when he was arrested a decade ago for the kidnap and manslaughter of a child, and his conviction was based on a confession extracted after nine days of torture. 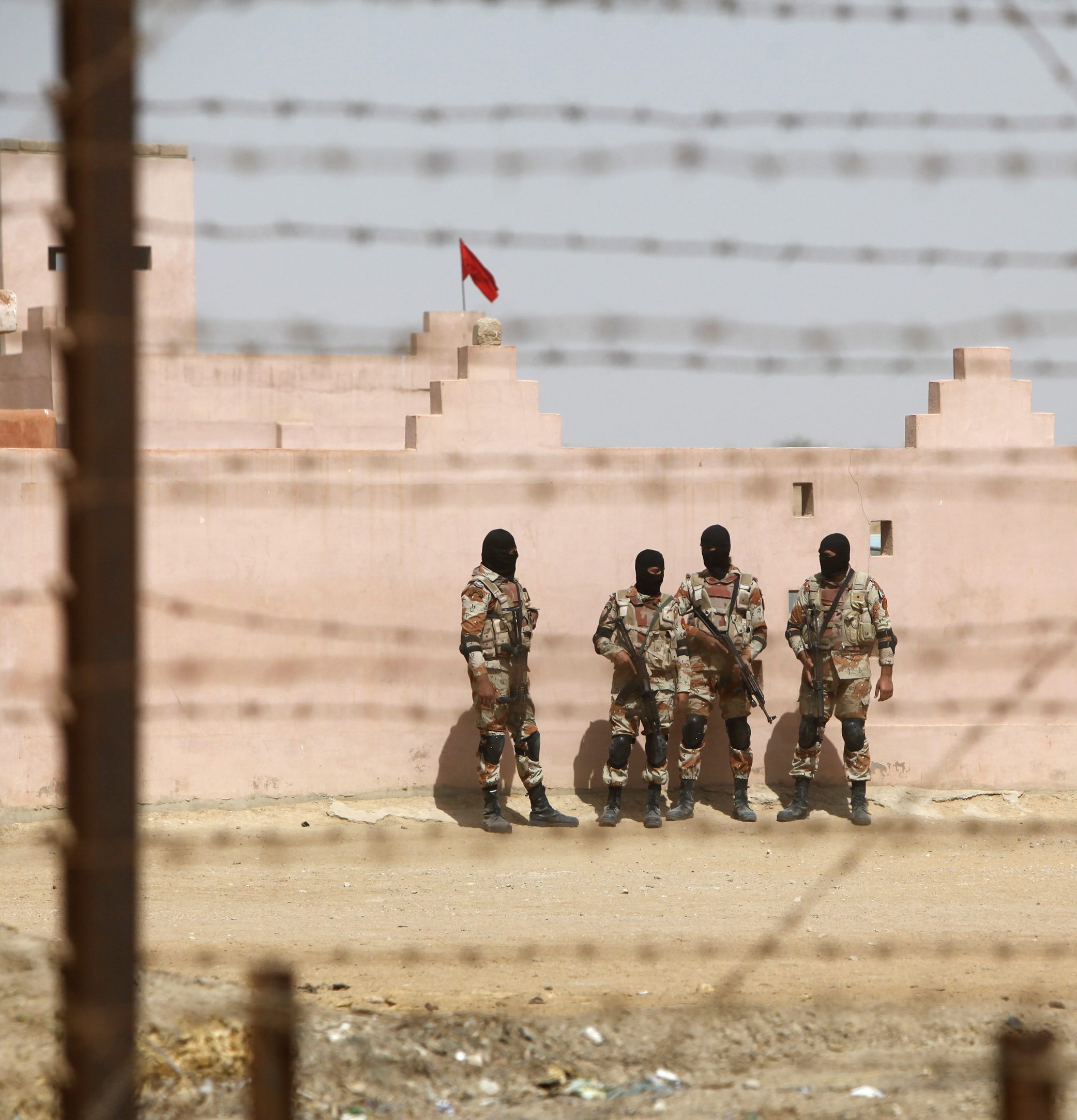