A Palestinian has thrown acid at an Israeli family, including children, after being given a lift in their car in the West Bank, the army has said. The man attacked them after getting in the vehicle near a checkpoint outside Bethlehem and close to the Gush Etzion settlement, the army said in a statement to AFP news agency. The man was shot in the leg by a civilian after getting out of the car and he has since been arrested, AFP reported. Israeli public radio said a man and three children were injured in the attack.

A vehicle carrying a family with four girls picked up a hitchhiker. The hitchhiker threw acid on the passengers, injuring them lightly.

The attacks comes after Palestinian minister Ziad Abu Ein died in a confrontation with Israeli troops in the West Bank on Wednesday. He was taking part in a tree-planting demonstration in Turmus Aya when he was confronted by Israeli soldiers and tear gas was fired. Witnesses also said the Cabinet member was involved in a scuffle with an Israeli soldier and there were claims he was hit on the chest by an Israeli soldier’s helmet and a rifle butt. He then began to experience breathing problems, and died while he was being taken to hospital by ambulance. The Palestinian leadership blamed Israel for Ziad Abu Ein’s death and has threatened a response. 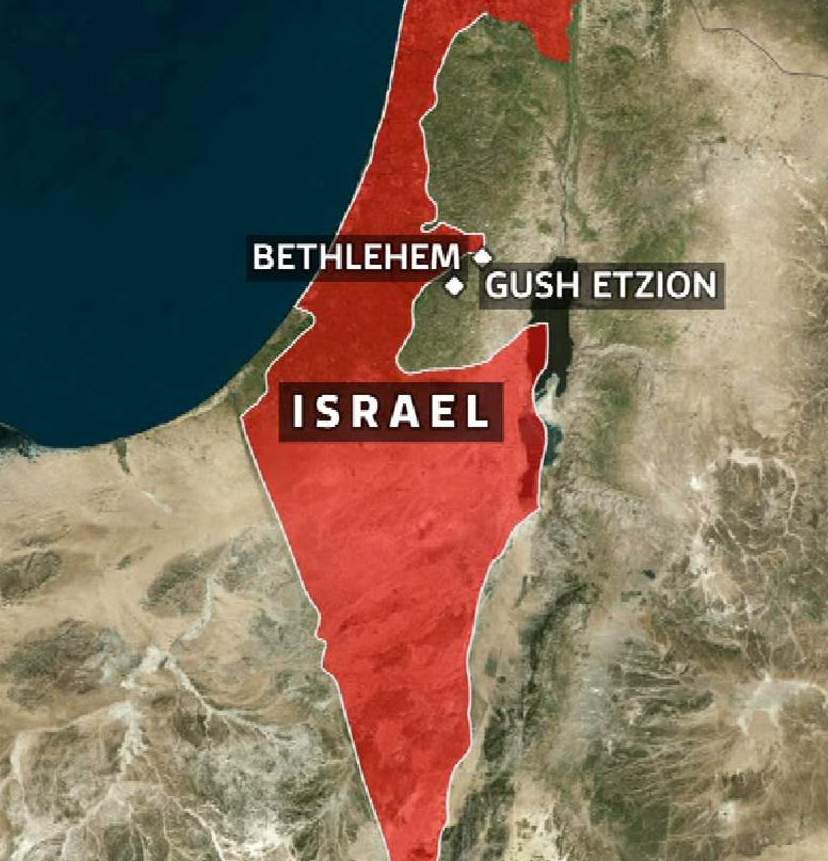