The Palestinians will press ahead Wednesday with a UN bid to boost their hopes of statehood, despite a warning that the US will block the move, officials said. U.S. Secretary of State John Kerry has held three days of intense talks in Europe seeking to head off a pre-Christmas crisis at the UN Security Council. But the Palestinians told him in London talks that they would go ahead as planned, receiving a sharp warning from Kerry that the U.S. would veto the resolution, another Palestinian official said. Kerry had earlier called for caution, saying nothing should be allowed to “interfere” with preparations for snap elections in Israel in March.

Many of us share a deep sense of urgency about this. But we’re also very mindful that we have to carefully calibrate any steps that are taken for this difficult moment in the region.

In an escalating battle of wills, chief Palestinian negotiator Saeb Erakat shot back that if Washington uses its veto to scupper their plans, the Palestinians would then apply to join a series of international organisations. They include the International Criminal Court, another move opposed by Washington which fears the Palestinians will seek to try Israeli officials for alleged war crimes. Several European parliaments have already called on their governments to move ahead with the recognition of a Palestinian state. And a U.S. veto risks running contrary to Washington’s avowed aim of a Palestinian state and would anger key Arab allies, many of whom are much-needed partners in the U.S.-led coalition against Islamic State militants. 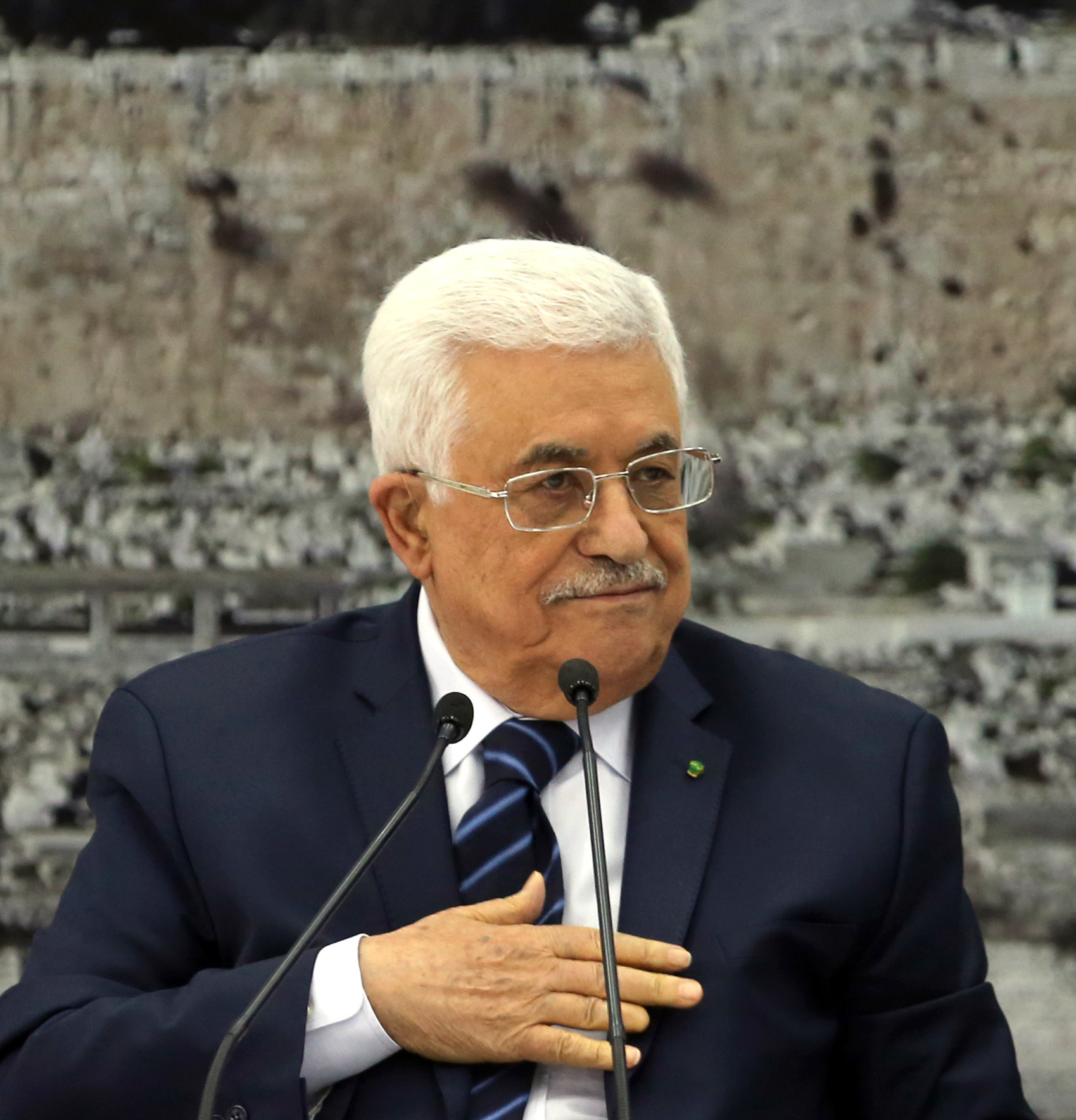