Sometime during elementary school, you quit counting your fingers and just knew the answer. Now scientists have put youngsters into brain scanners to find out why, and to watch how the brain reorganizes itself as kids learn math. The children were tested twice, roughly a year apart. As the kids got older, there was less activity in the prefrontal and parietal regions associated with counting, and more in the brain’s memory center, the hippocampus, researchers reported Sunday in Nature Neuroscience. Those hippocampal connections increased with the kids’ math performance.

The stronger the connections, the greater each individual’s ability to retrieve facts from memory.

Dr. Vinod Menon, a psychiatry professor at Stanford and the study’s senior author

Next, the study’s senior author Dr. Vinod Menon and his team put 20 adolescents and 20 adults into MRI machines, and gave them the same simple addition problems. It turns out that adults don’t use their memory-crunching hippocampus in the same way. Instead of using a lot of effort, retrieving six plus four equals 10 from long-term storage was almost automatic. While the study focuses on math, Dr. Kathy Mann Koepke of the National Institutes of Health, which funded the research, said cognitive development in general probably works the same way. Menon, a psychiatry professor at Stanford, said the next step is to study what goes wrong with this system in children with math learning disabilities, so that scientists might try new strategies to help them learn. 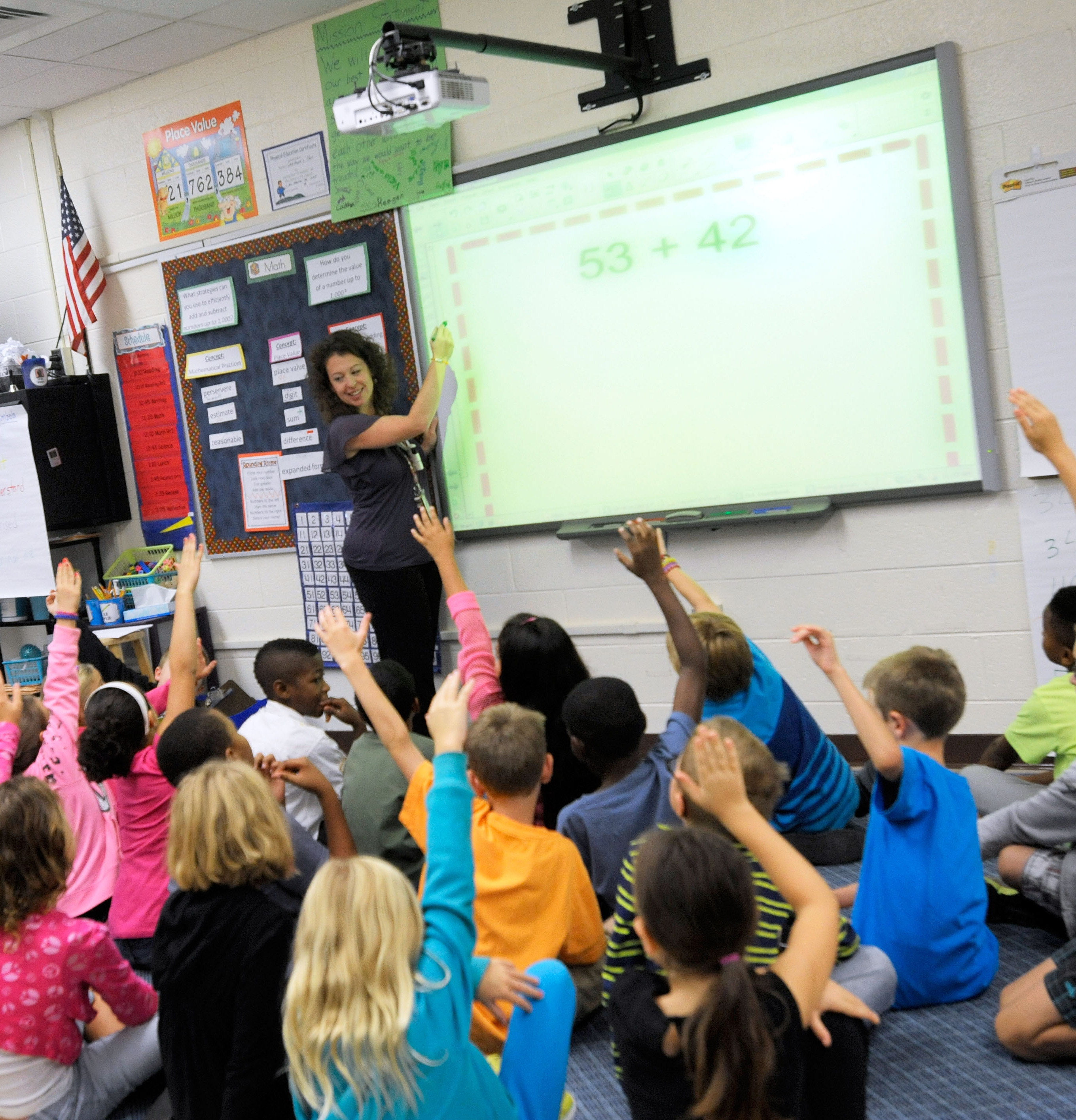