Brazilian football legend Pele said Saturday his heart ached for Neymar after Brazil’s star player was ruled out of the rest of the World Cup but noted that the team lifted the 1962 trophy despite his own injury. The football legend, recalling that Neymar had played at Santos like him, wrote on Twitter that “it hurts our hearts” to know that he can no longer defend Brazil in the World Cup.

I was also injured during the 1962 World Cup in Chile, and I was out for the rest of the tournament.

Four years after winning their first World Cup, the Selecao had to play without Pele in the tournament in Chile after he was injured against Czechoslovakia in the second game. But they managed to win their second World Cup thanks to the dribbling skills of another legend, Garrincha. 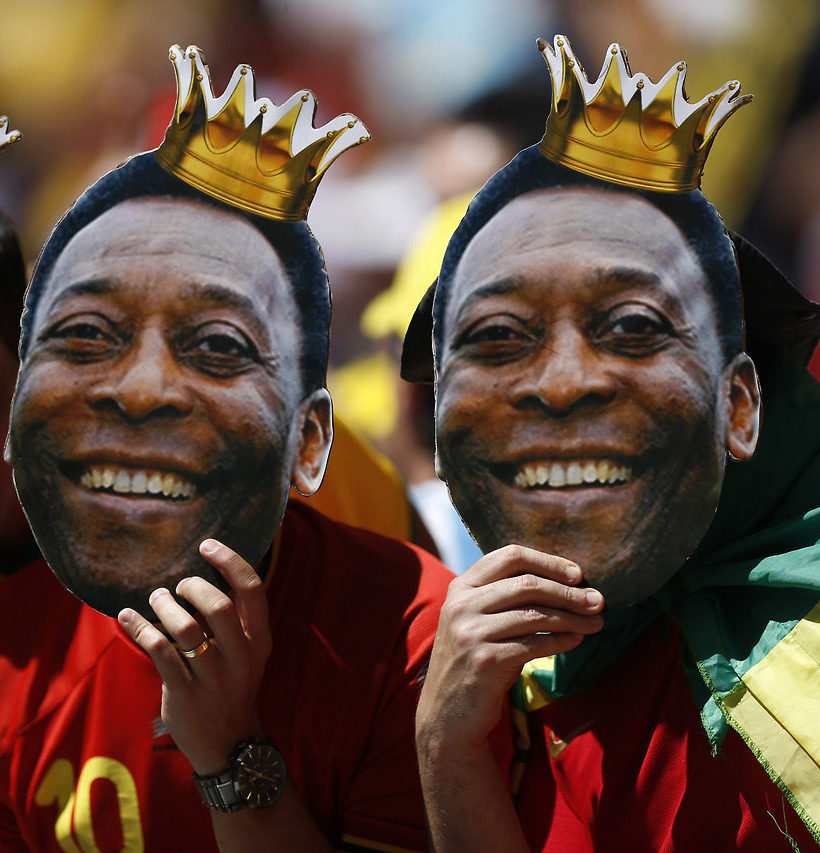