Thousands of people living in coastal areas of the Philippines are evacuating as the first major storm of the rainy season barrels towards the archipelago. Typhoon Rammasun is expected to make landfall Tuesday night in the eastern Philippines, and pass over the capital Manila of more than twelve million people. The typhoon, measuring 400 kilometers in diameter, was 270 kilometers east of Legazpi City at 4am on Tuesday morning, moving westward. The typhoon, known locally as Typhoon Glenda, was packing winds of 130 kph. The National Disaster Risk Reduction and Management Council (NDRRMC) has warned of possible flash floods, landslides and storm surges in the Bicol region, an area including many small islands south of the capital Manila.

Our initial assessment is that there is not much on the wind. What we are wary about are landslides, flooding.

Rammasun’s impact is expected to be felt in metropolitan Manila starting Tuesday and will be over the capital by Wednesday before moving into the South China Sea through either Bataan or Zambales province in the northwest, forecasters said. It is expected to be out of Philippine territory by Thursday, possibly moving toward southern China. The Philippines is hit by about 20 major storms a year, many of them deadly, and Rammasun will be the first to make landfall since the rainy season began last month. Authorities said they were taking every precaution to avoid fatalities, after Super Typhoon Haiyan left about 7,300 people dead or missing when it tore across the central Philippines in November last year.

We are already warning the public to be on alert for possible effects of the weather disturbance: landslides, flash floods, strong rains and winds. 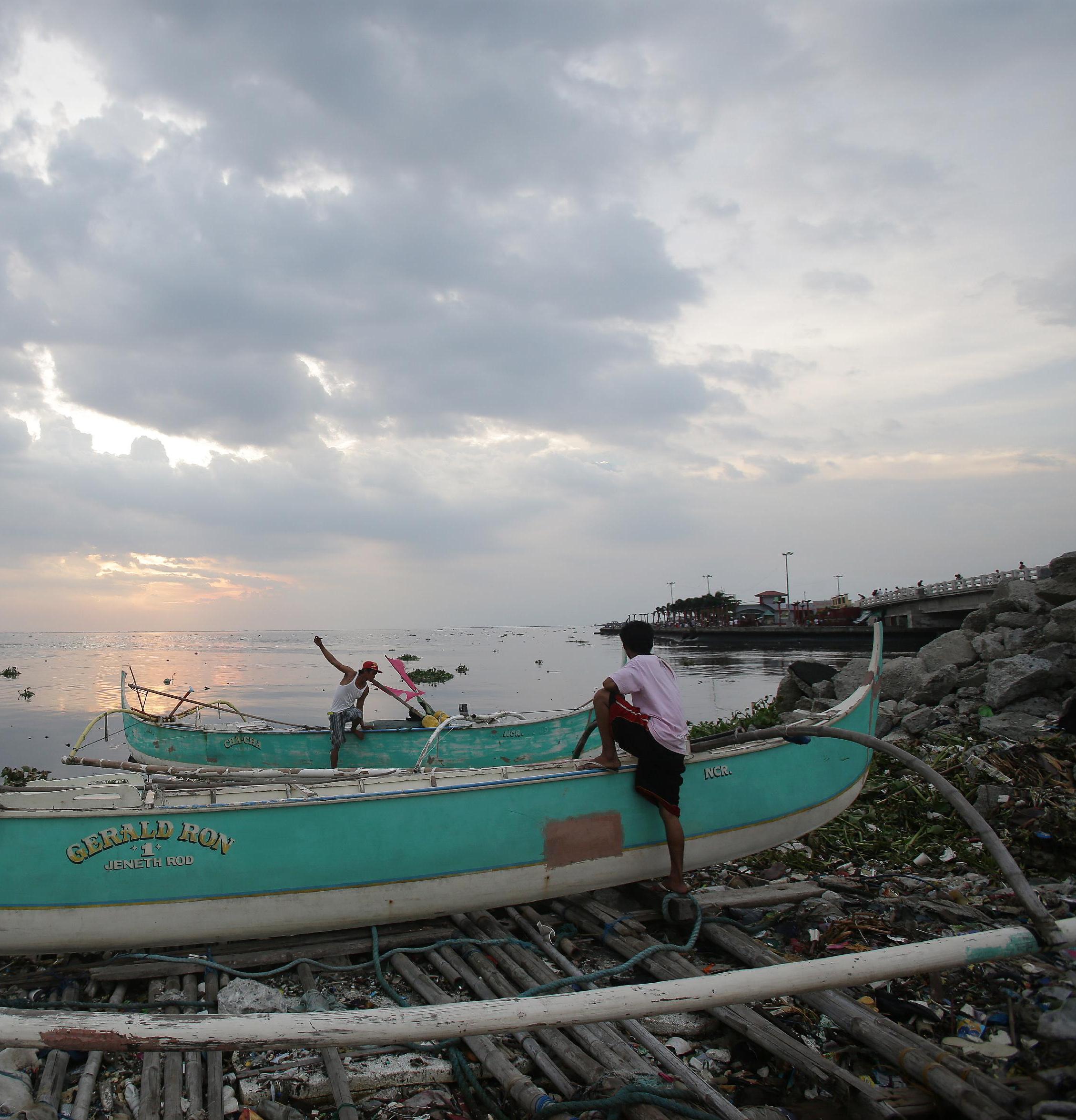