A restaurant in Russia has launched the country’s first-ever pizza delivery service using unmanned flying helicopter drones. DoDo Pizza, located in Syktyvkarsk, the capital city of the Komi republic, launched the new service on Saturday, drawing much applause from people who watched the drone deliver a pizza within half an hour to a man standing in the city’s main square. The tiny, eight-rotor octocopters, provided by Russian firm CopterExpress, are able to deliver up to 11 pounds of weight at speeds of up to 25 mph.

We need a program for unmanned aircraft. Experts say this is the most important area of development in aviation.

Russian President Vladimir Putin speaking earlier this year. Using drones for pizza delivery may not have been top of his mind at the time, though

Mounted with cameras and built-in GPS, the drones enable the restaurant manager to monitor the journey and delivery. Customers order their pizzas on the phone or on the Internet, and then pay online, as the drone cannot yet accept card payments. When the drone reaches the customer’s door, the manager calls the customer to come outside to accept the delivery, so that the pizza doesn’t fall into the wrong hands, and the pizza is lowered to the ground using a cable. It is the second pizzeria in the world to offer drone deliveries—the first is Francesco’s Pizza in Mumbai, India, which started its deliveries in May. 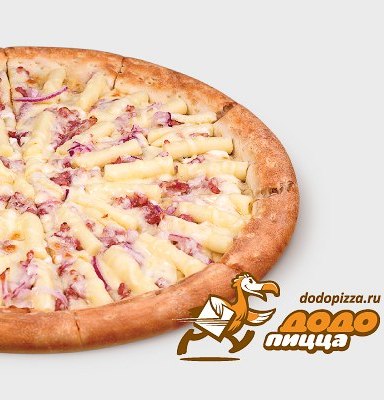