The majority of the world’s rich donor nations failed to meet their development aid pledges in 2013. Aid by members of the OECD Development Assistance Committee rose 5.3 percent year-on-year to a record $131.2 billion in 2013 after two consecutive years of decline, The One Campaign said in its annual aid data report. Only a third went to the least developed countries, most of which are in sub-Saharan Africa, despite high-level support for a new target of 50 percent of all aid to be directed towards the poorest nations, said ONE, co-founded by Irish rocker Bono to end extreme poverty.

If donors don’t step forward and target at least half of their aid to those countries that need it most, the world’s poorest people risk being left behind.

Sara Harcourt, policy director at ONE and an author of the report

Seventeen out of 28 DAC members increased their overseas development assistance (ODA) but despite these rises aid still only accounted for 0.29 percent of their national wealth, short of a United Nations target for aid spending of 0.7 percent. Britain became the first country among the G7 nations to meet the target last year, helped by a $3.95 billion boost to its aid budget. The United States, the world’s largest bilateral donor, compared poorly with other G7 states in terms of aid spending relative to national wealth, with a ratio of just 0.19 percent. Only six out of 43 sub-Saharan African countries met their own spending goals on health, and only eight met targets on agriculture.

First and foremost, public spending by African governments should be targeted towards the fight against poverty. 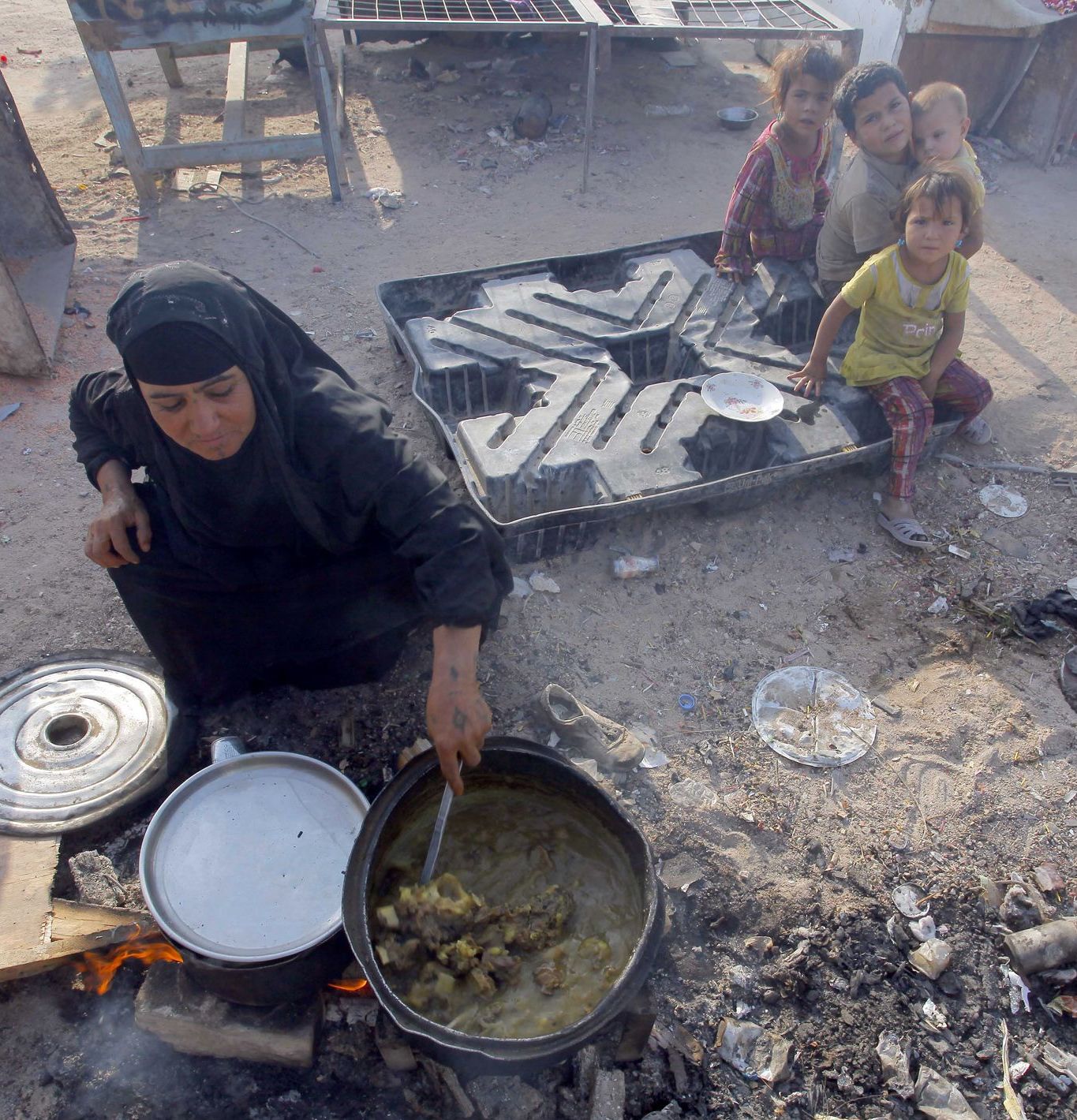