Prosecutors who say Oscar Pistorius should have been found guilty of murder rather than culpable homicide can launch an appeal. The athlete was convicted in October of the culpable homicide, or manslaughter, of girlfriend Reeva Steenkamp and sentenced to five years in prison. But prosecutors said the verdict was wrong, and asked Judge Thokozile Masipa for permission to appeal and seek a murder conviction. She had previously found the double amputee not guilty of murder, ruling he did not intend to kill Ms Steenkamp when he fired his gun four times through a bathroom door.

Our argument was that he should have been convicted of murder, and then would have been sentenced to a minimum sentence of 15 years. That is of course what we would like to happen.

Pistorius claimed he mistook Miss Steenkamp for an intruder when he killed her on Valentine’s Day last year. The Supreme Court of Appeal will now review the judge’s application of the law during the trial and decide whether Pistorius is guilty of murder. The punishment had previously been described as “shockingly light” by prosecutors. Judge Masipa refused to allow the prosecutors to appeal the sentence, but if Pistorius were found guilty of murder he is likely to get a more severe punishment.

I cannot say the prospect of success at the Supreme Court is remote. 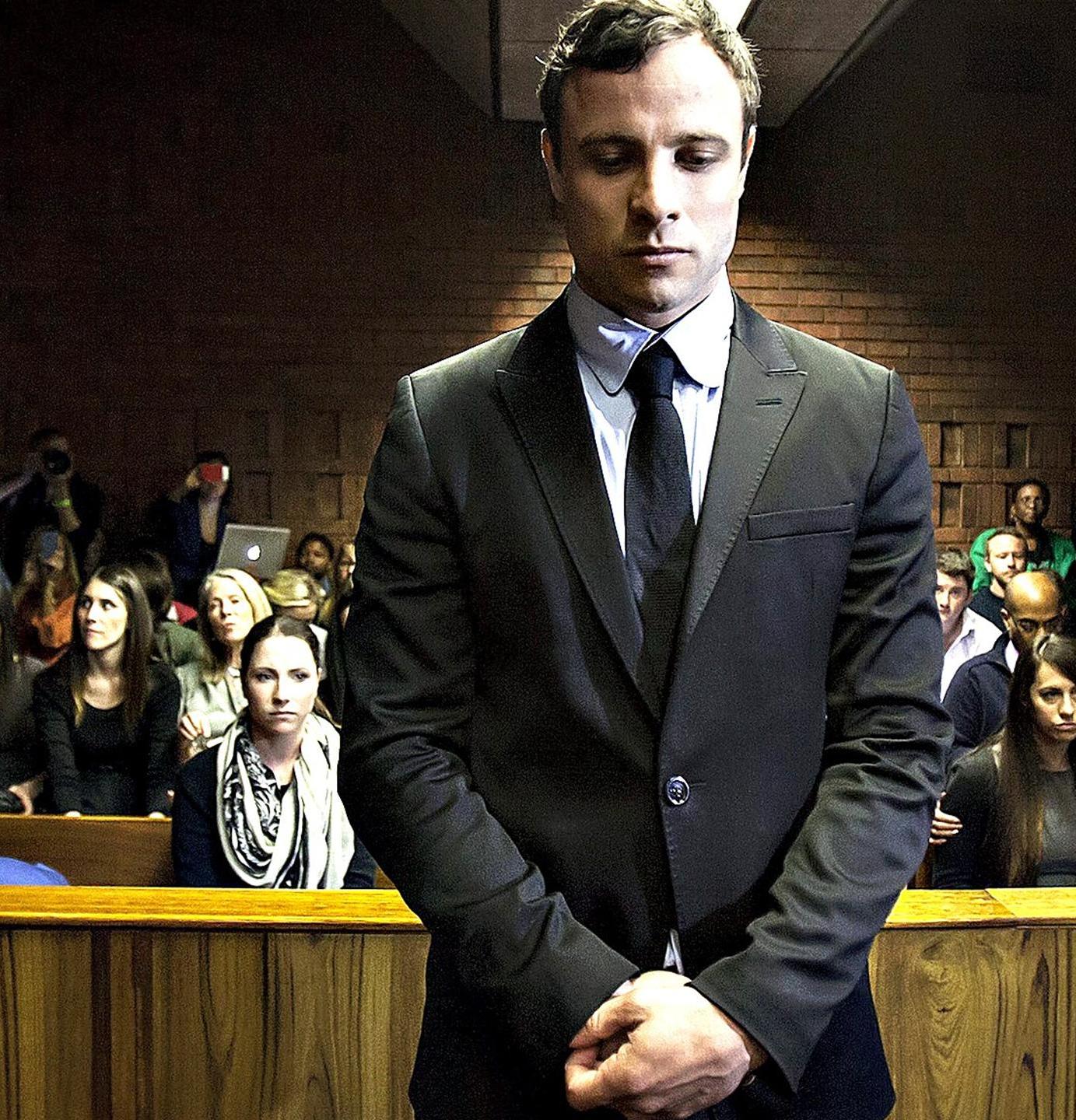