Japanese Prime Minister Shinzo Abe’s coalition may keep its two-thirds majority in the lower house of parliament, media projections showed, hinting he could claim a new mandate for his ‘Abenomics’ recipe to revive the world’s third-biggest economy. Abe’s Liberal Democratic Party is on track for a big win - taking 300 or more of the chamber’s 475 seats, according to the projections in the Asahi, Nikkei and Yomiuri newspapers published Thursday. Abe called the election last month, just two years into a four-year term, while simultaneously postponing a sales-tax increase after a hike in April unexpectedly pushed the economy into recession. He has framed the election as a referendum on his economic measures aimed at ending the deflation that has dogged the world’s third largest economy for more than a decade. 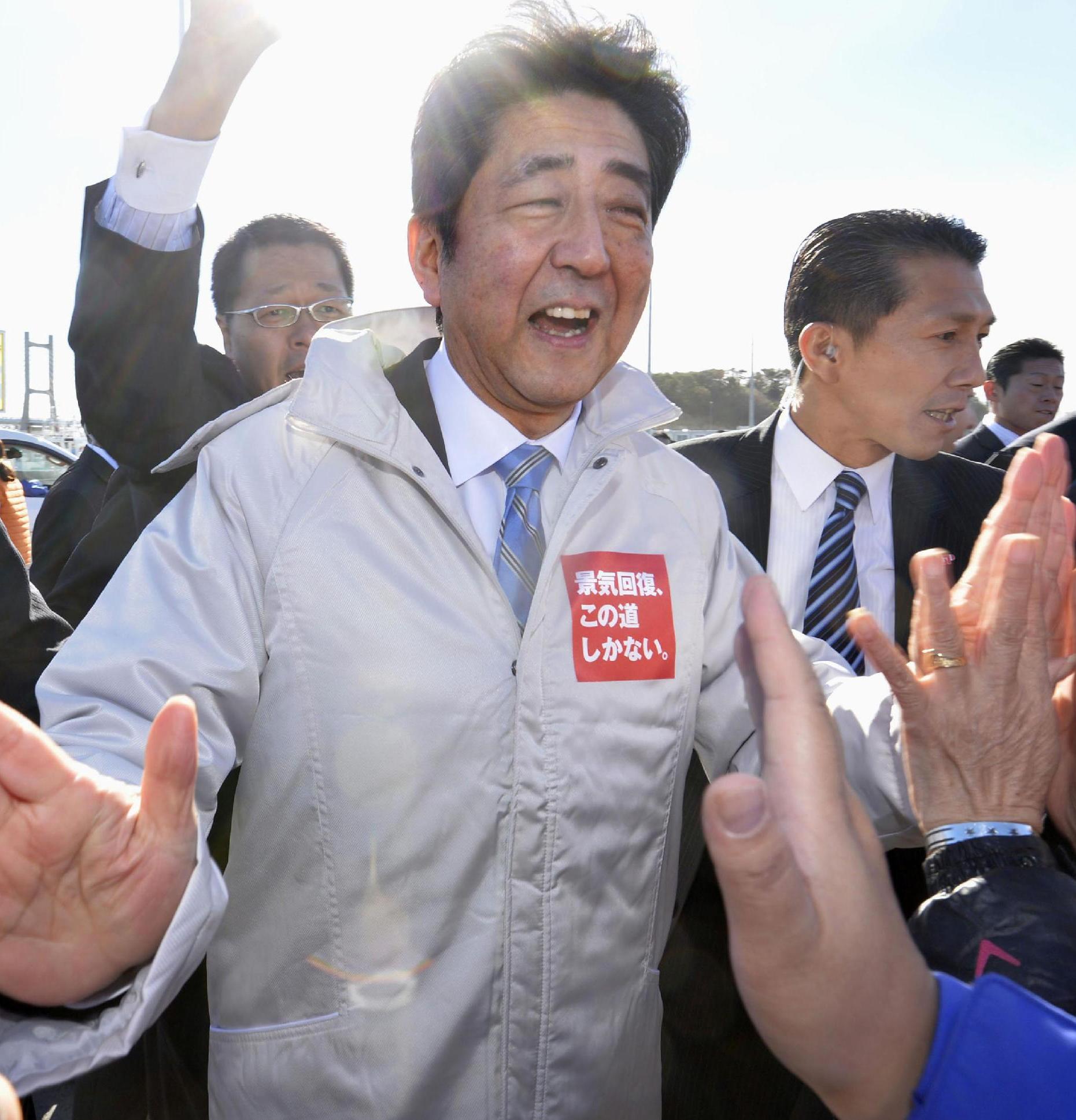