Pope Francis launched a tirade against bloodsuckers who grow rich by exploiting others on Thursday. The pontiff said those who made slaves out of workers by setting unfair contracts were committing a mortal sin. During mass at the Vatican, he told a story about a girl who found a job working 11 hours a day for 650 euros ($729) a month, paid “under the table”. He went on: "This is starving the people with their work for my own profit! Living on the blood of the people. And this is a mortal sin.“

Without a pension, without health care … then they suspend (the contract), and in July and August (the workers) have to eat air. And in September, they laugh at you about it. Those who do that are true bloodsuckers.

Francis, who frequently speaks of his concern for the poor, appeared to be referring to the kind of gruelling labour often done by poor migrants in rich countries across the world, but also to many other workers on precarious contracts. He told his audience: "The exploitation of the people today is truly a form of slavery. We might think that slaves no longer exist: they exist. It’s true, people no longer go to Africa to capture them in order to sell them in America, no. But it is in our cities. And there are these traffickers, these people who treat the working people without justice.” 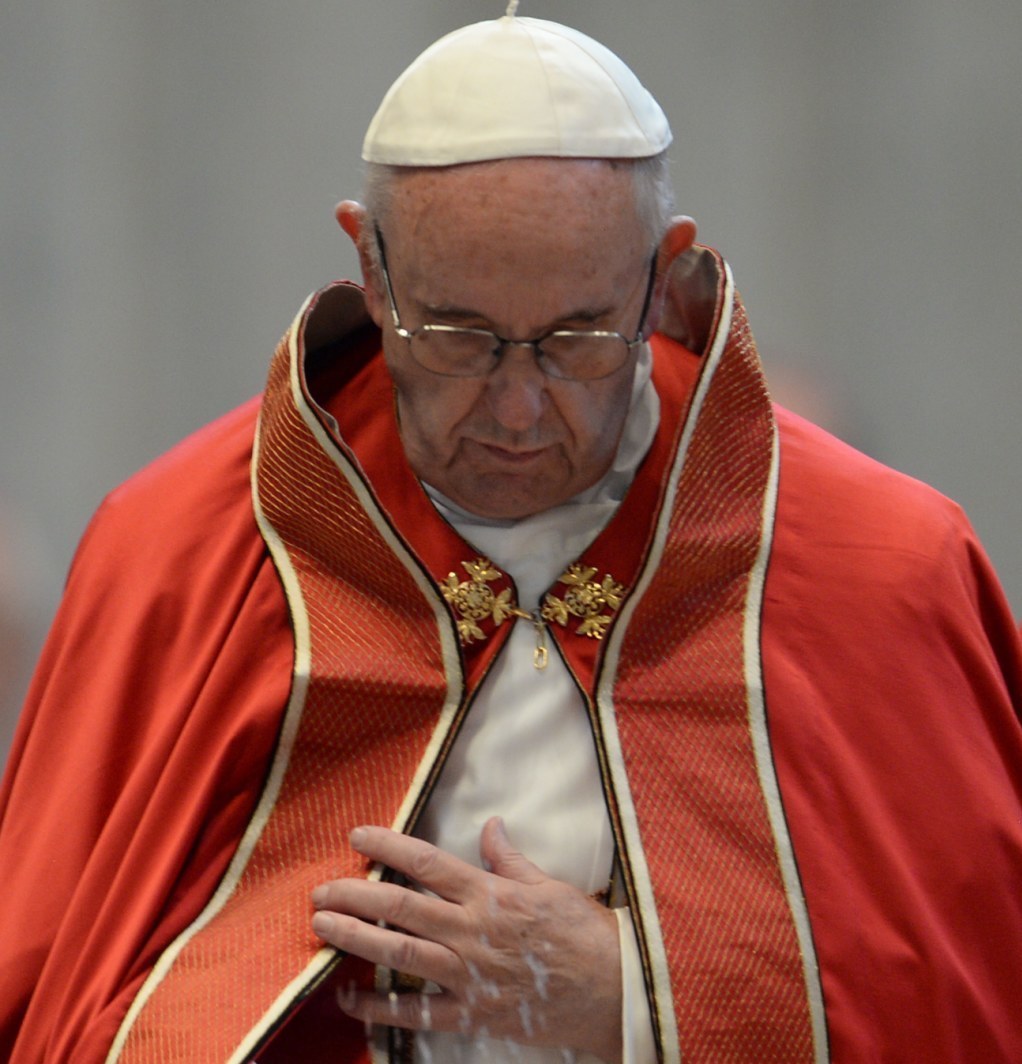