Pope Francis marks his second anniversary Friday riding a wave of popularity that has reinvigorated the Catholic Church in ways not seen since the days of St. John Paul II. He’s also entering a challenging third year, facing dissent from within on everything from financial reform to family issues. Traditionalist Catholics have been joined by more mainstream conservatives who cringe at his mercy-over-morals priorities and apparent willingness to entertain pastoral approaches that might not follow Rome’s rulebook. He’s still an impossible-to-label pontiff, a social justice-minded Jesuit who firmly upholds church doctrine on abortion, but willingly counsels transgender couples.

Reading certain documents or statements, one might get the impression that he does not respect the doctrine. Personally, I fully trust him and I encourage all Christians to do the same.

Francis was elected on a mandate to bring order and financial transparency to the Vatican administration after years of mismanagement and scandal. Tangible results have been achieved and more are on the horizon. In his third year, Francis will focus more on Vatican reform, climate change, sex abuse, China and aiding Christians in the middle east. He will also be visiting Ecuador, Paraguay and Bolivia in July, the United States in September, and a planned visit to the Central African Republic and Uganda at the end of the year.

His real task, for which he is ideally situated, is to prevent the world’s descent into religious war. 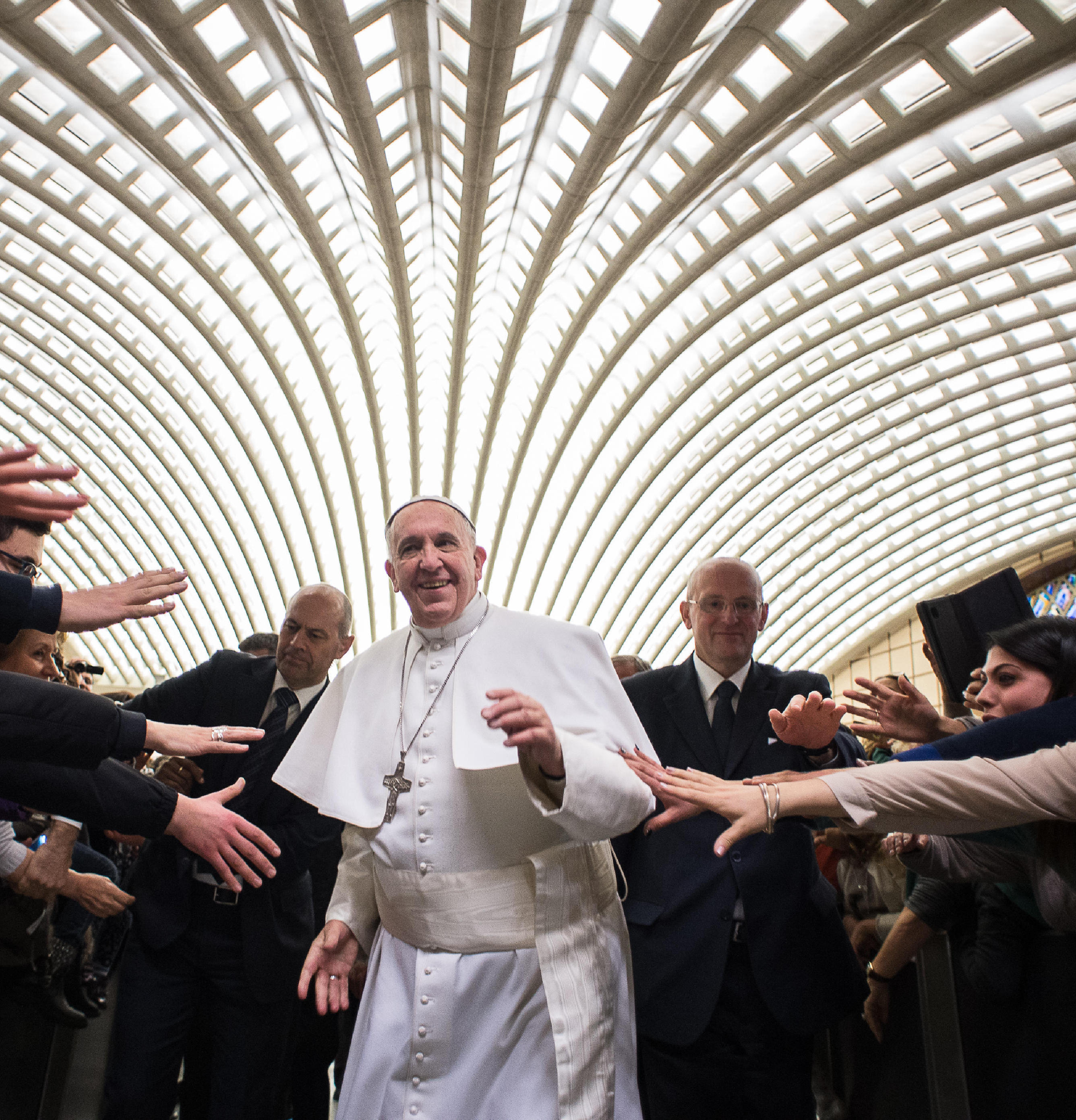