On his way to South Korea, Pope Francis will get a rare opportunity to directly address China’s leadership as he flies over the country, whose communist government does not allow Catholics to recognise his authority. The pope, who leaves Rome on Wednesday, always sends telegrams to the leaders of countries as he passes through their airspace. The routine messages rarely make news, but this time there is keen expectation for what the pope will say to China. The fact that he is being allowed to cross Chinese airspace at all - Pope John Paul II had to skirt it in his tours of Asia - is seen as a positive, if small, step forward, in the often-fraught relations between the Vatican and China.

This is a sign of detente, for sure, but the real miracle would be if (Chinese President) Xi Jinping responds with his own telegram, and what he says.

Father Bernardo Cevellera, head of the Rome-based AsiaNews agency and a specialist in the Catholic Church in China

The Vatican has had no formal relations with China since shortly after the Communist party took power in 1949. The Catholic Church in China is divided into two communities: an “official” Church known as the “Patriotic Association” answerable to the party, and an underground Church that swears allegiance only to the pope in Rome. The most contentious issue between them is which side gets to name bishops. The pope’ six-day visit, whose main purpose is for him to preside at a gathering of Asian Catholic youth, is the third international trip by Francis since his election in March 2013 and the first by a pontiff to Asia since 1999. 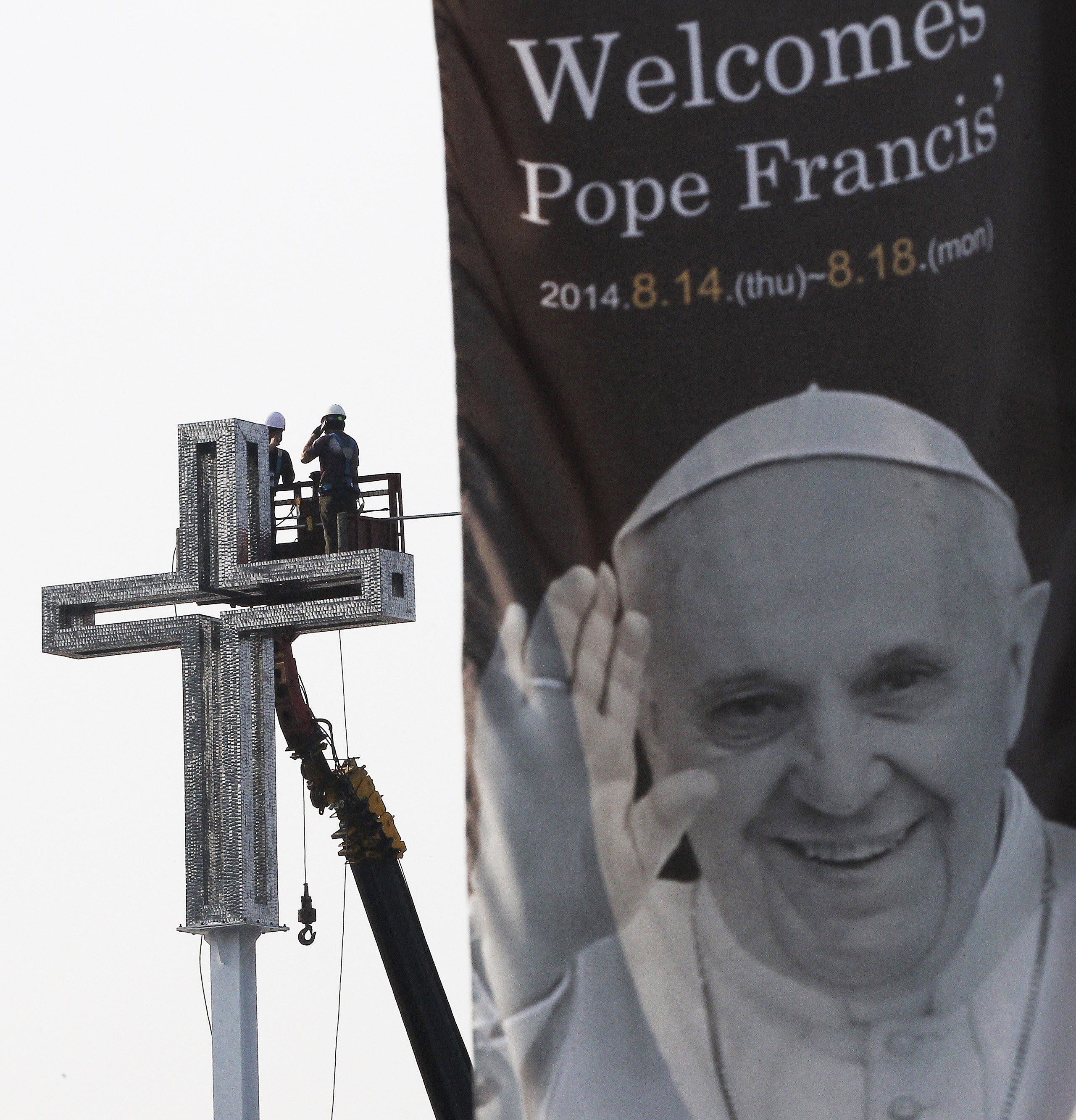