A prominent Chinese state television anchor known for his strident efforts to champion China’s political and economic systems has been detained by the authorities, the state news media reported on Saturday. Rui Chenggang, who hosts a financial news program on the state-run China Central Television network (CCTV), was taken away abruptly by officials on Friday, along with Li Yong, the vice director of the news department. Chenggang’s program, ‘Economic News’, was broadcast on Friday with an empty anchor’s chair and microphone. The official organ of the Communist Party, People’s Daily, posted the news on Saturday evening on Twitter and Sina Weibo.

It comes two months after Rui’s boss, Guo Zhenxi, was detained and a former vice president of CCTV came under corruption investigation. Rui, who is in his mid-30s, has been heralded by fans as the face of modern China’s aspirations. But critics denounced him for his nationalistic campaigns. A senior journalist at CCTV said that he was ordered to remove content related to Rui from the network’s website and scrap on-air advertisements featuring him and his show. Rui is the most well-known celebrity to have been ensnared in a broad anti-corruption campaign being overseen by President Xi Jinping. 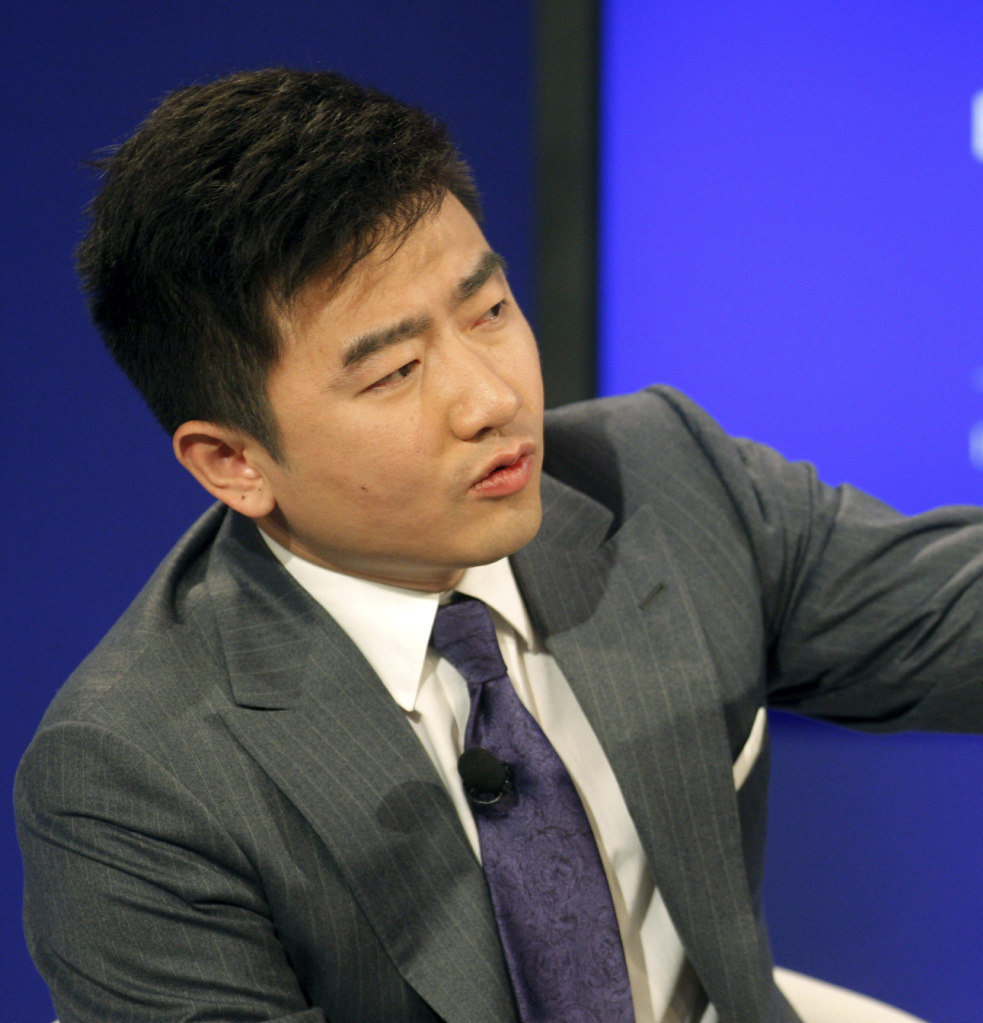