A prominent female Pakistani rights activist was shot dead by unknown gunmen in Karachi Friday as she made her way home after hosting a seminar about human rights abuses in Baluchistan province, police said. Sabeen Mehmood, who runs ‘The Second Floor’ (T2F), a cafe that organises debates and art events, had just left the venue with her mother when her car was attacked by gunmen in the upmarket neighbourhood of Defence. Mehmood was hit by five bullets and died at the scene, police said. Her mother was injured. Mahmud had been present at the opening of a discussion called 'Unsilencing Balochistan’ hosted at T2F, where other prominent Baloch rights activists had been speaking.

Sabeen was a voice of reason, pluralism and secularism: the kind of creed that endangers the insidious side of constructed Pakistani nationalism. In her work, she was neither a political partisan nor a power seeker but Pakistan’s state and non-state actors are averse to any form of dissent. This is why she had to be killed.

Raza Rumi, a rights activist who escaped an assassination attempt in March 2014

Balochistan, Pakistan’s largest, and least densely populated province, has been the site of multiple armed guerilla campaigns against the state by separatist forces, the latest of which is ongoing since 2005. The province is the least economically developed, and has the worst social indicators in areas such as health and education. 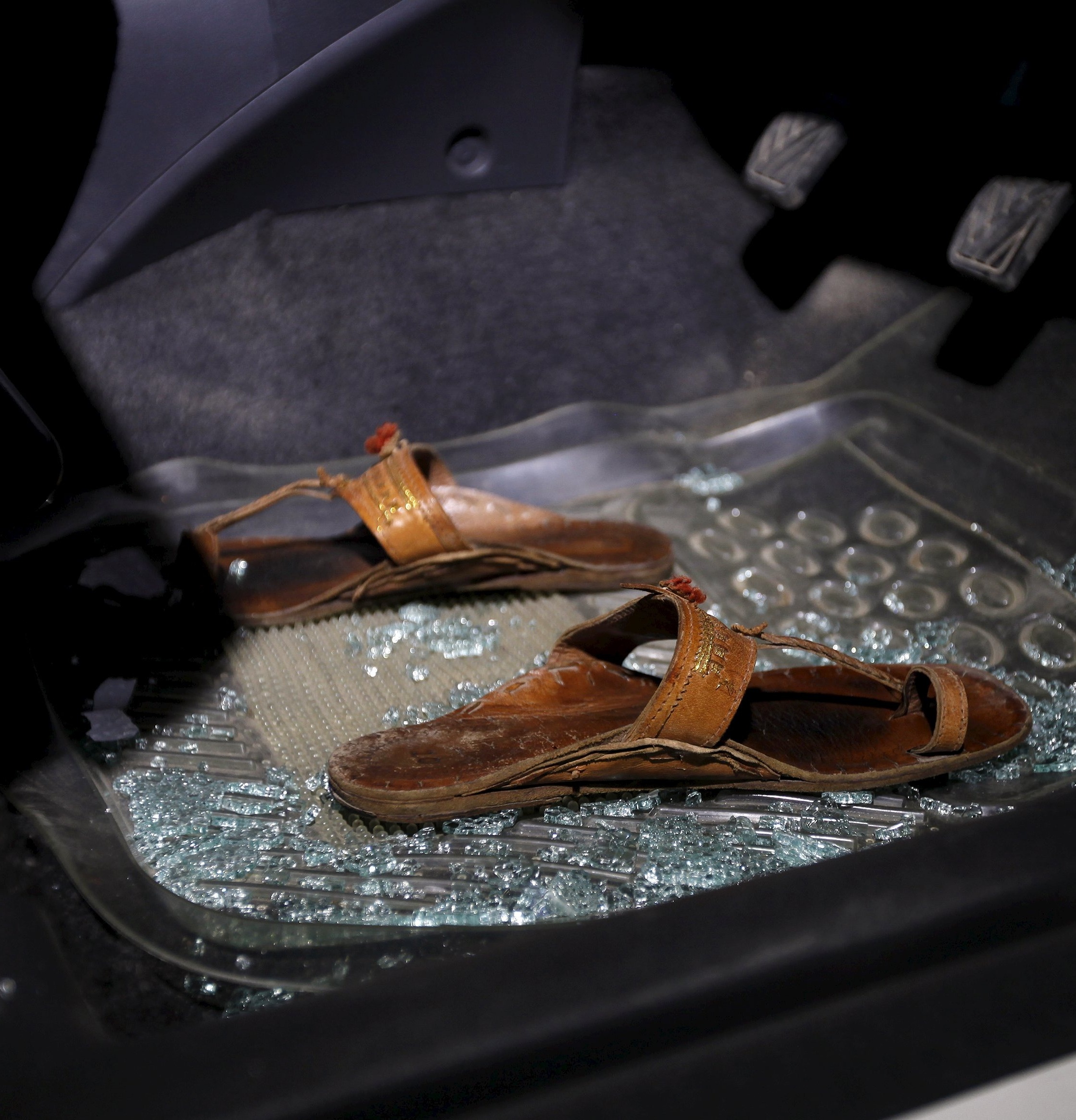