A “mobster” arrested last week on gun charges told an undercover FBI agent he had access to world-renowned masterpieces stolen 25 years ago in the biggest art heist in American history, a federal prosecutor said on Monday. Robert Gentile, 79, was arrested for selling a loaded firearm to a convicted killer – a charge his lawyer claims is a ruse to pressure him into leading authorities to the long-sought paintings stolen from Boston’s Isabel Stuart Gardner Museum in 1990.

It is very obvious that is the motive for this arrest and prosecution.

The brazen theft of $500 million in artwork at the private art gallery by two men dressed in police uniforms has been the subject of numerous books. None of the 13 paintings, which include Rembrandt’s “Storm on the Sea of Galilee” and Vermeer’s “The Concert,” has been recovered. At a court hearing on the gun charge yesterday, federal prosecutor John Durham said Gentile was secretly recorded saying he had access to at least two of the 13. 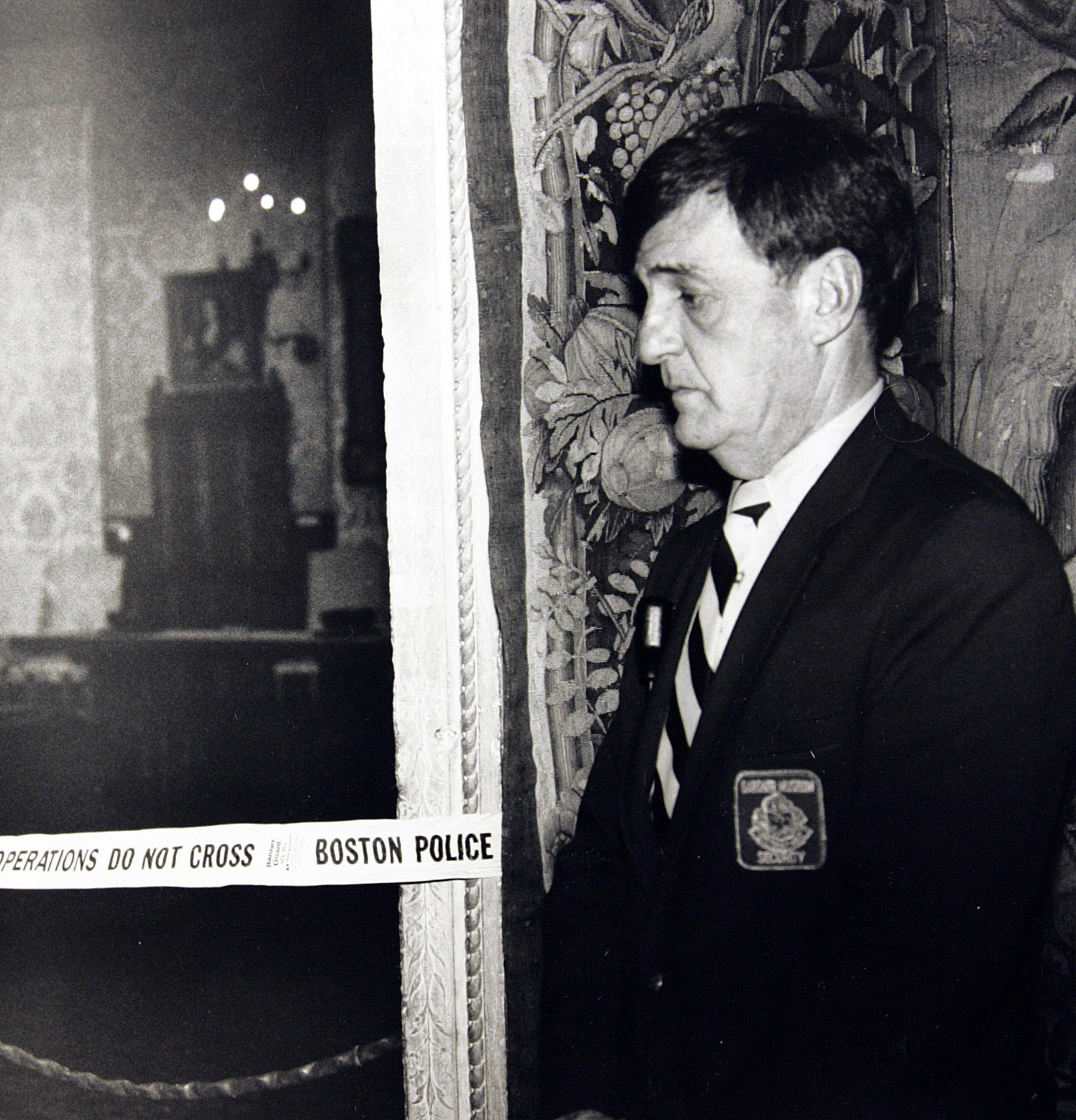