South Africa’s Kruger National Park is considering a plan to move some rhinos out of the flagship wildlife reserve in an attempt to protect them from poachers. The goal is to “spread the risk” by evacuating rhinos to other game reserves because Kruger is heavily targeted by poachers, park spokesman William Mabasa said Monday. Poachers have killed 351 rhinos in the Kruger Park this year to July 10, almost two a day, with the number of deaths in South Africa in 2014 set to exceed last year’s 1,004.

I don’t think putting up fences and having more guards alone will be able to ultimately safeguard the rhino. There must be an international solution to rhino poaching.

Gert Dry, a board member for SANParks, which runs Kruger National Park

Rhinos are killed for their horns, the value of which has surged in Asian countries such as China and Vietnam where citizens seek them for medicinal purposes. As the price in Asia has approached as much as US$60,000 a pound, poachers have slaughtered more rhinos to meet demand. About 160 suspected poachers have been arrested in 2014. 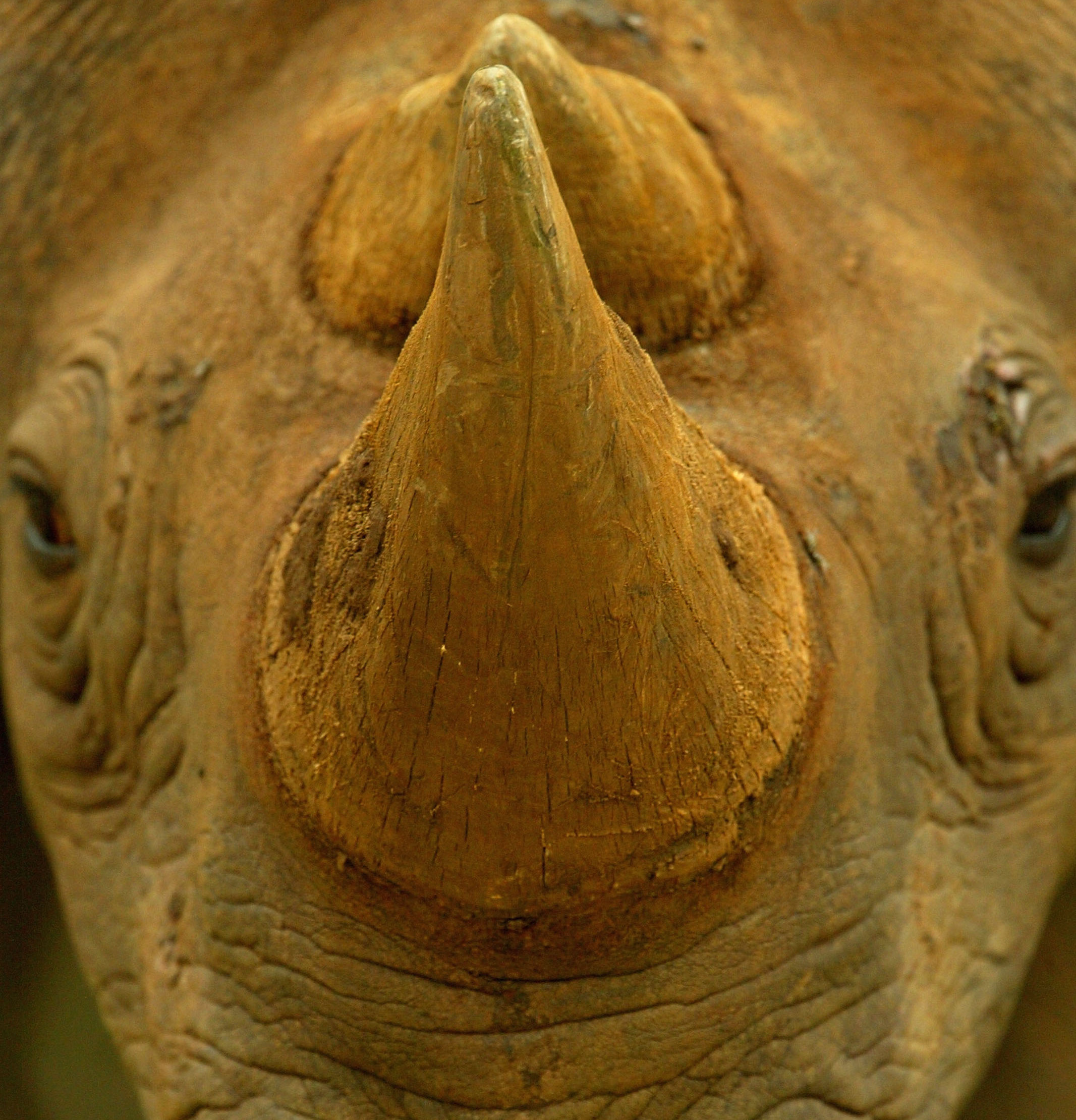