Provincial mayor Klaus Iohannis defied expectations to win Romania’s presidential election on Sunday, inflicting a shock defeat on Prime Minister Victor Ponta. An ethnic German whose campaign was backed by two centre-right parties, Iohannis turned round a 10-point deficit to win the runoff, as widespread anger at voting problems overseas appeared to galvanize the anti-Ponta camp. Analysts had said that victory for Ponta might have helped make Romania a more stable nation, with the main levers of power held by one bloc. By contrast, Iohannis’s win could trigger renewed political tensions in one of Europe’s poorest states.

Dear Romanians, you were phenomenal today. We’ve seen a massive turnout, and my respect for the diaspora.

Backed by a well-oiled party machine, Ponta had led opinion polls throughout the campaign. But he abruptly conceded defeat after the exit polls were released. Later official results showed Iohannis on 54.8 percent against 45.2 percent for Ponta, with more than three-quarters of polling stations counted. Turnout was at its highest since 1996. Despite the loss, Ponta ruled out quitting as prime minister and said his Social Democrat alliance would remain in power until parliamentary elections due in 2016. Thousands of people took to the streets of Bucharest and other cities to voice their anger at Ponta’s government on Sunday night and demand his resignation.

I hope I voted for a more normal Romania, compared with the present one, which has a plagiarizing prime minister, all sorts of political barons and lies. 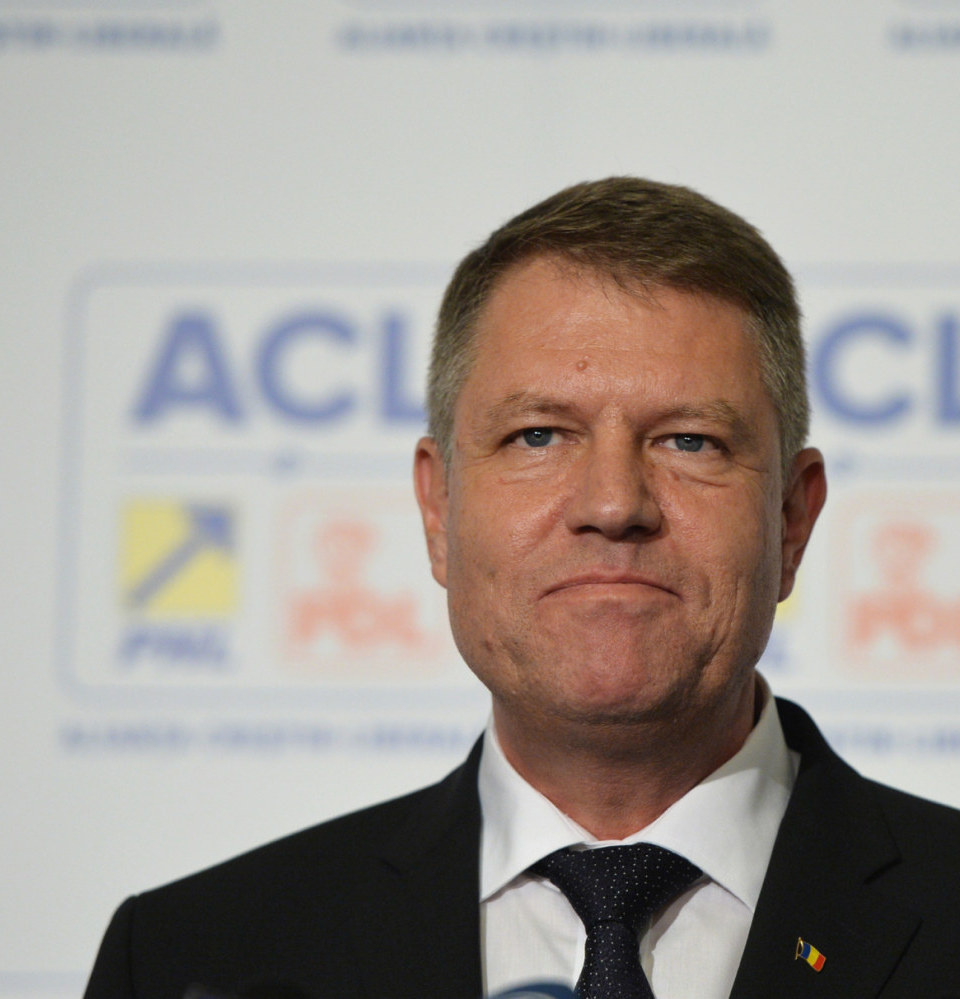