Airstrikes on Sanaa herald Yemen’s emergence as the latest theater for the proxy war between Sunni Saudi Arabia and Shiite-dominated Iran. The two regional powers have long fought for supremacy, and their competition for power has become perhaps the most defining feature shaping the Middle East’s relentless chaos and bloodshed. The clash between the two camps has also fired Sunni-Shiite religious hatreds, in turn fueling the growth of Sunni extremist and jihadi groups like al-Qaida and Islamic State.

Military action from outside of Yemen against its territorial integrity and its people will have no other result than more bloodshed and more deaths.

Over the years, Tehran’s influence spread across a corridor formed by Iraq, Syria, and Lebanon, three countries across the northern rim of the Arab Middle East that have significant Shiite populations. Resentful over a history of discrimination by Sunnis, many Shiites in those countries have been happy to turn to non-Arab Iran.

Iran is trying to dominate the region. Could this be allowed? This has begun annoying us, Saudi Arabia and the Gulf countries. This is really not tolerable and Iran has to see this. 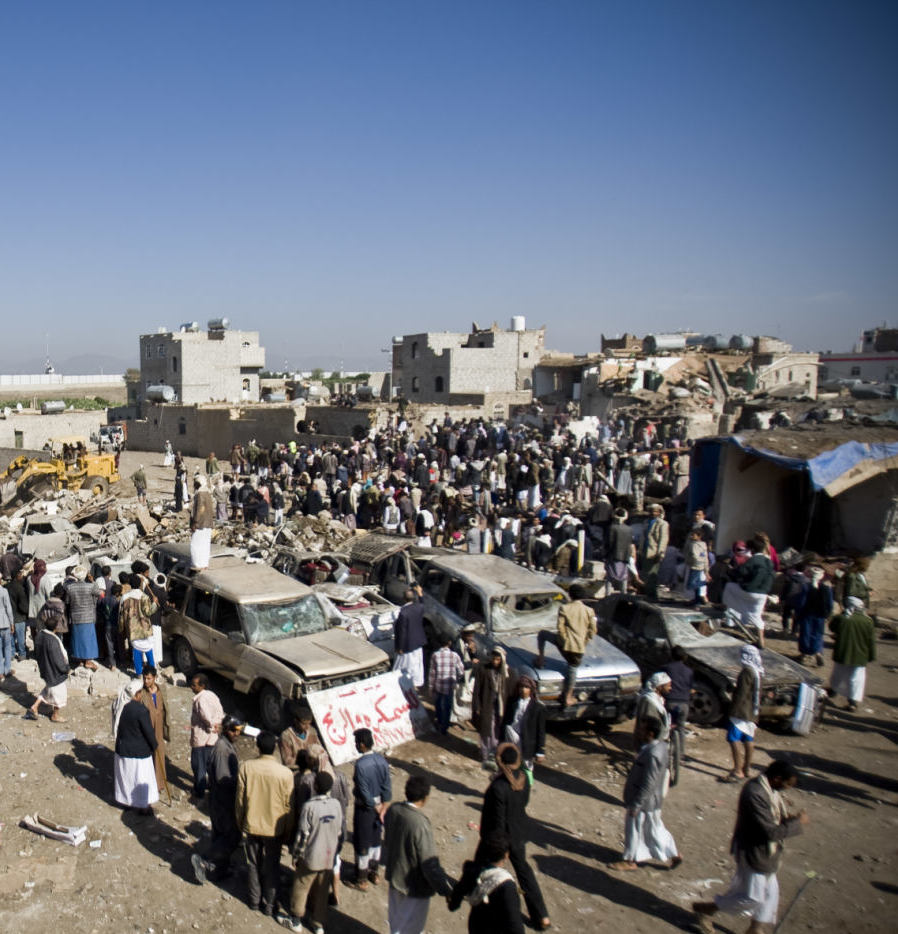